In 1938 our planet was already inhabited by humans and as they were so frightfully keen on communicating, an old green bus seemed like a perfect place for just that.

Horses would gallop on the roads quite chaotically, sometimes even freezing in the middle of traffic, while buses travelled as scheduled and served as reliable public transport in our land.

Before the Second World War all buses were made on the basis of lorries: the chassis with the lorry front was completed at the Volvo plant and the bus hull was then installed on it. So this bus moves like a lorry and you should not think that this is the world’s most convenient means of getting from point A to point B.

Behind the glass wall are seated cigarette and pipe smokers while the front section is meant for ordinary passengers. There are also collapsible seats for people travelling with dogs and other pets.

Looking at these cramped seating arrangements we must conclude that the people at that time were quite tiny and nimble. But in those years it was deemed comfortable enough to be able to have a seat with back support by the window because previously such luxury had been available only to the nobility. Bearing this in mind, you will forgive the bus for having a weak six-cylinder petrol engine and brakes that are simultaneously applied to all the wheels whenever the vehicle should stop.

The driver’s assistant attached the luggage to the roof of the bus with a rope. Any postal deliveries were placed on the rear open frame or pushed into the bus through the back door. 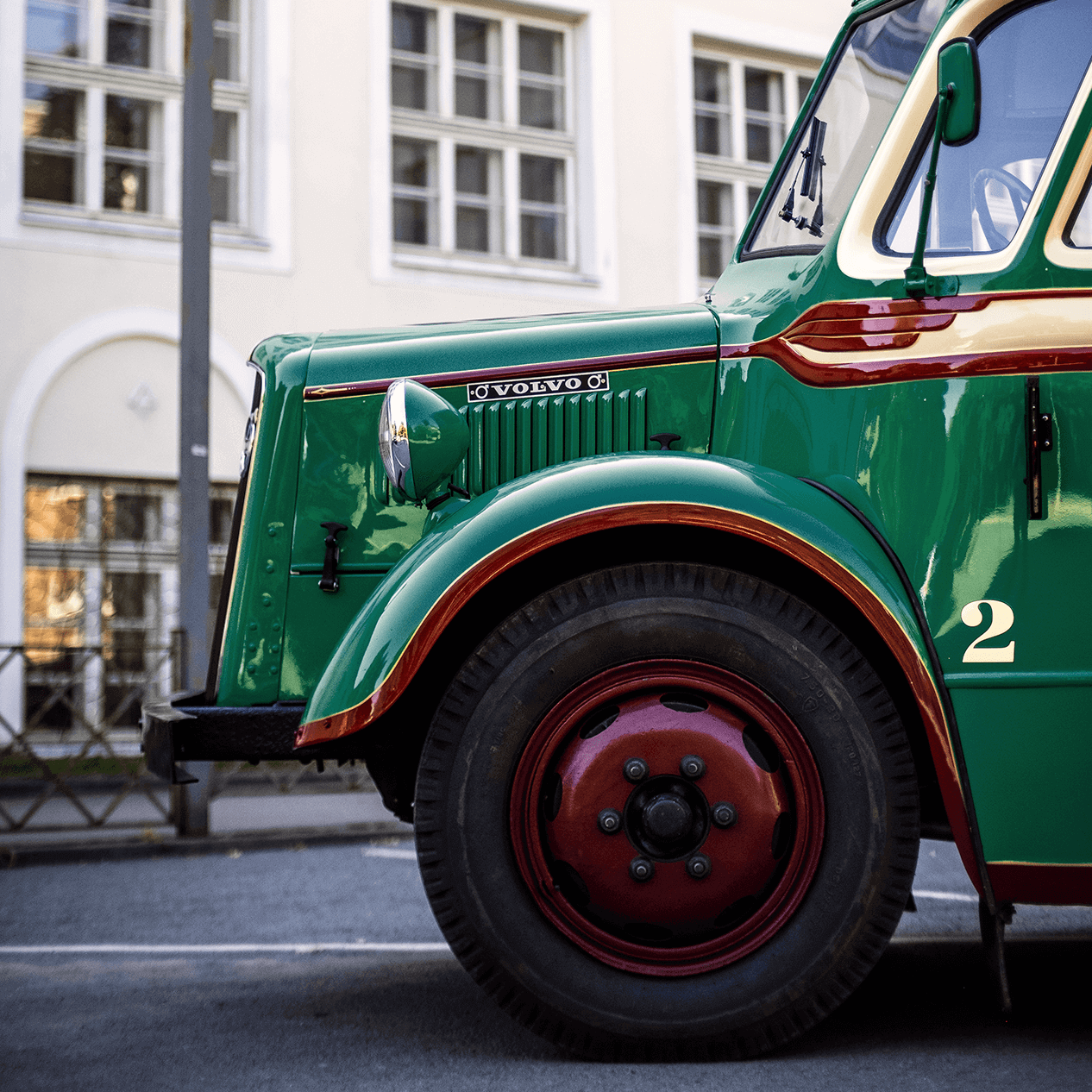 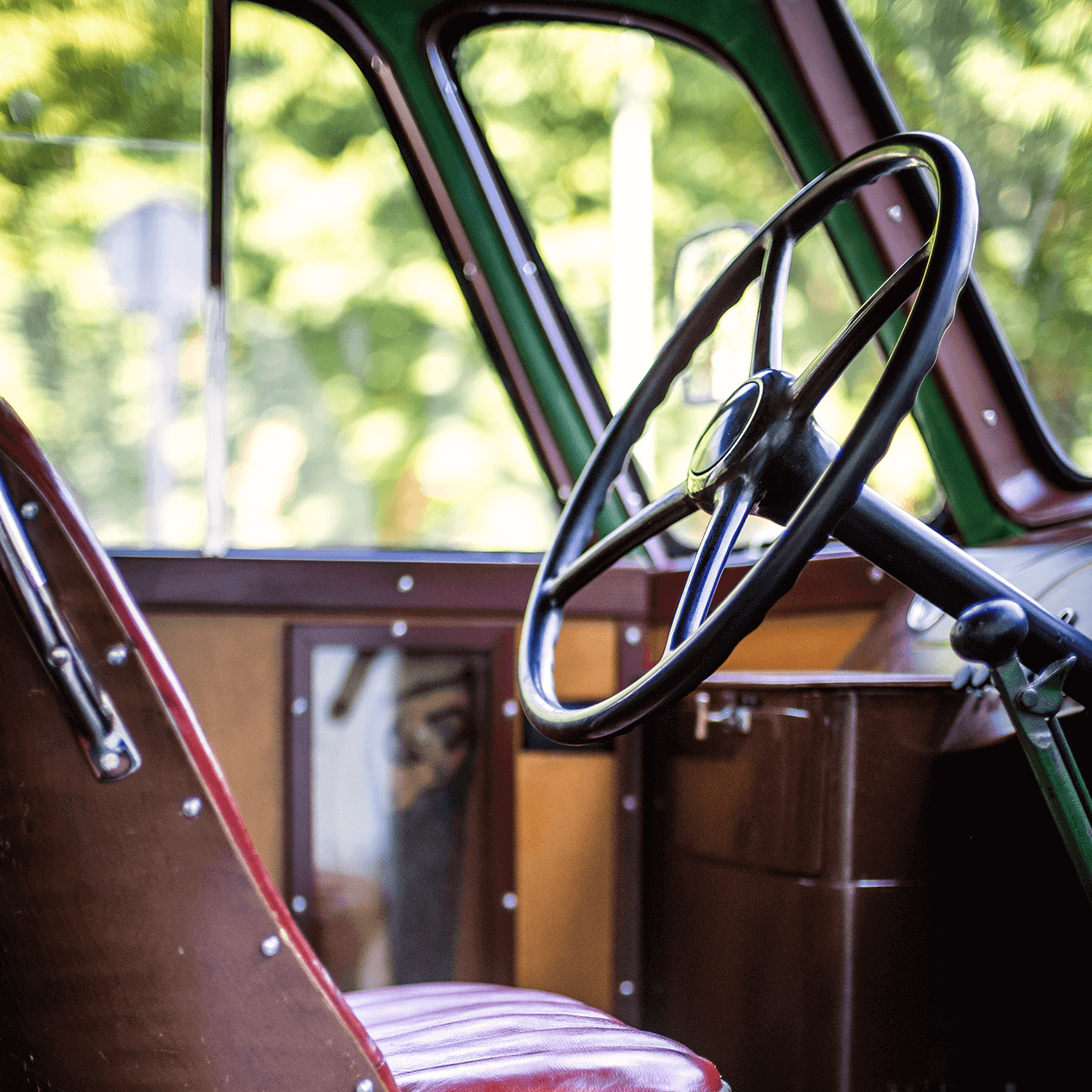 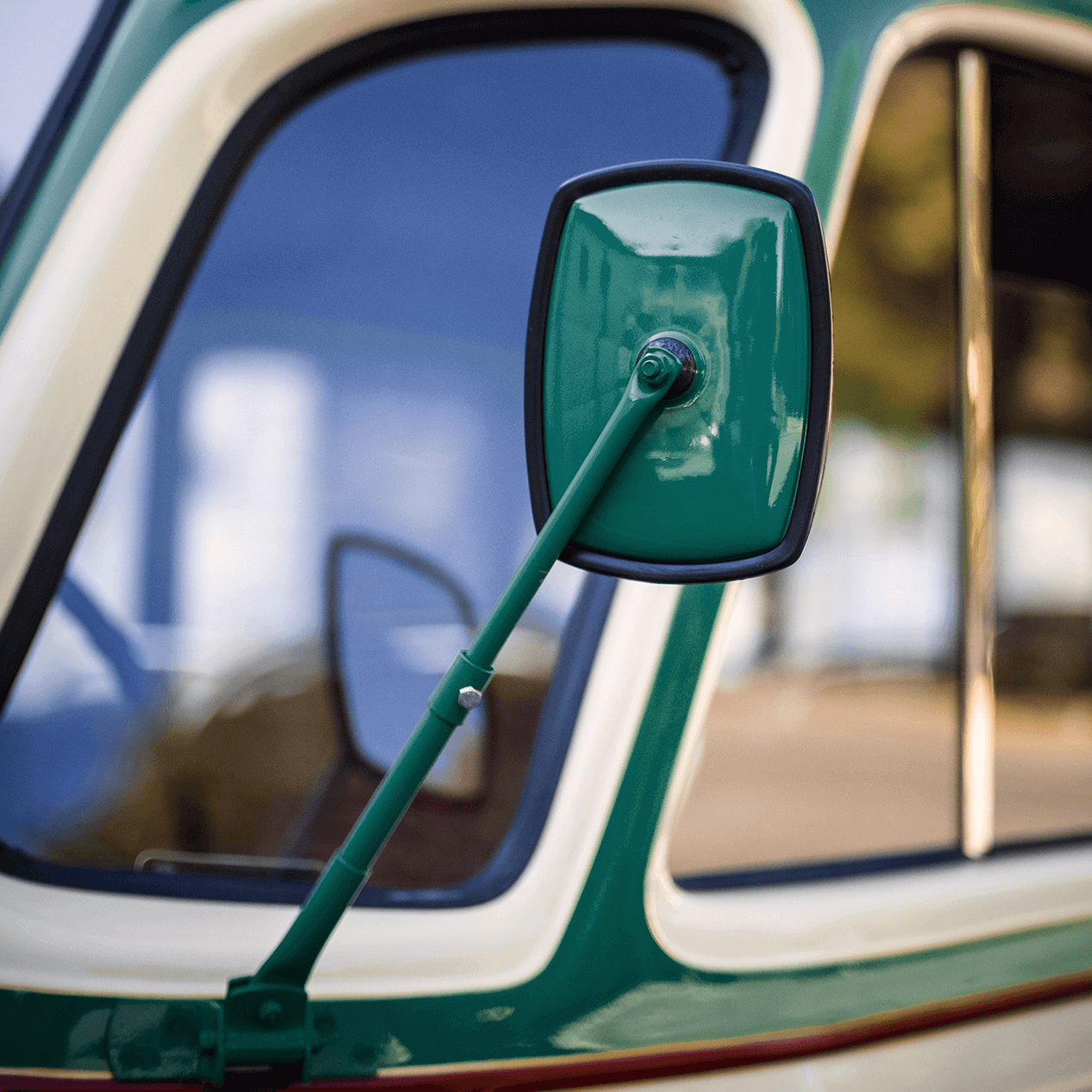 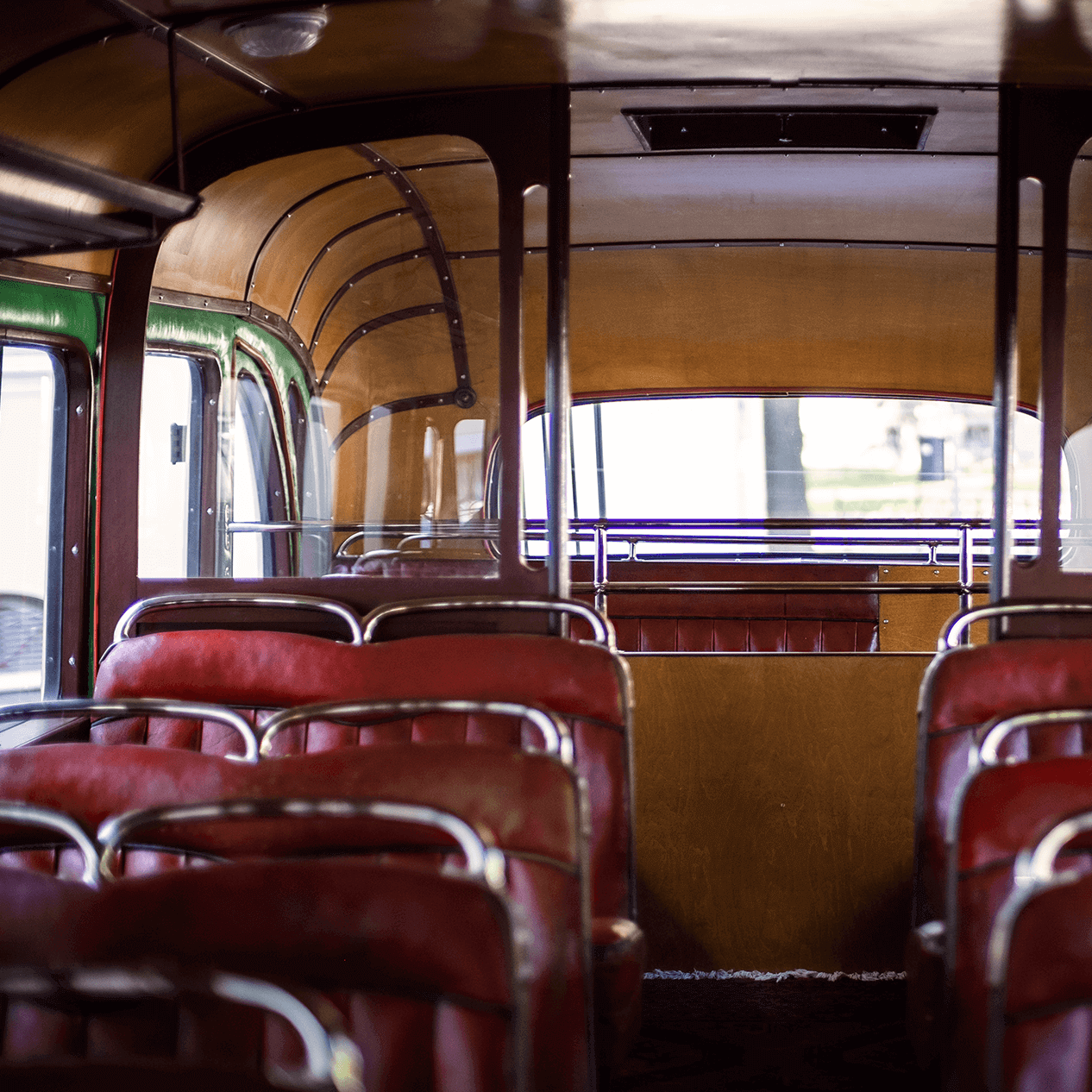 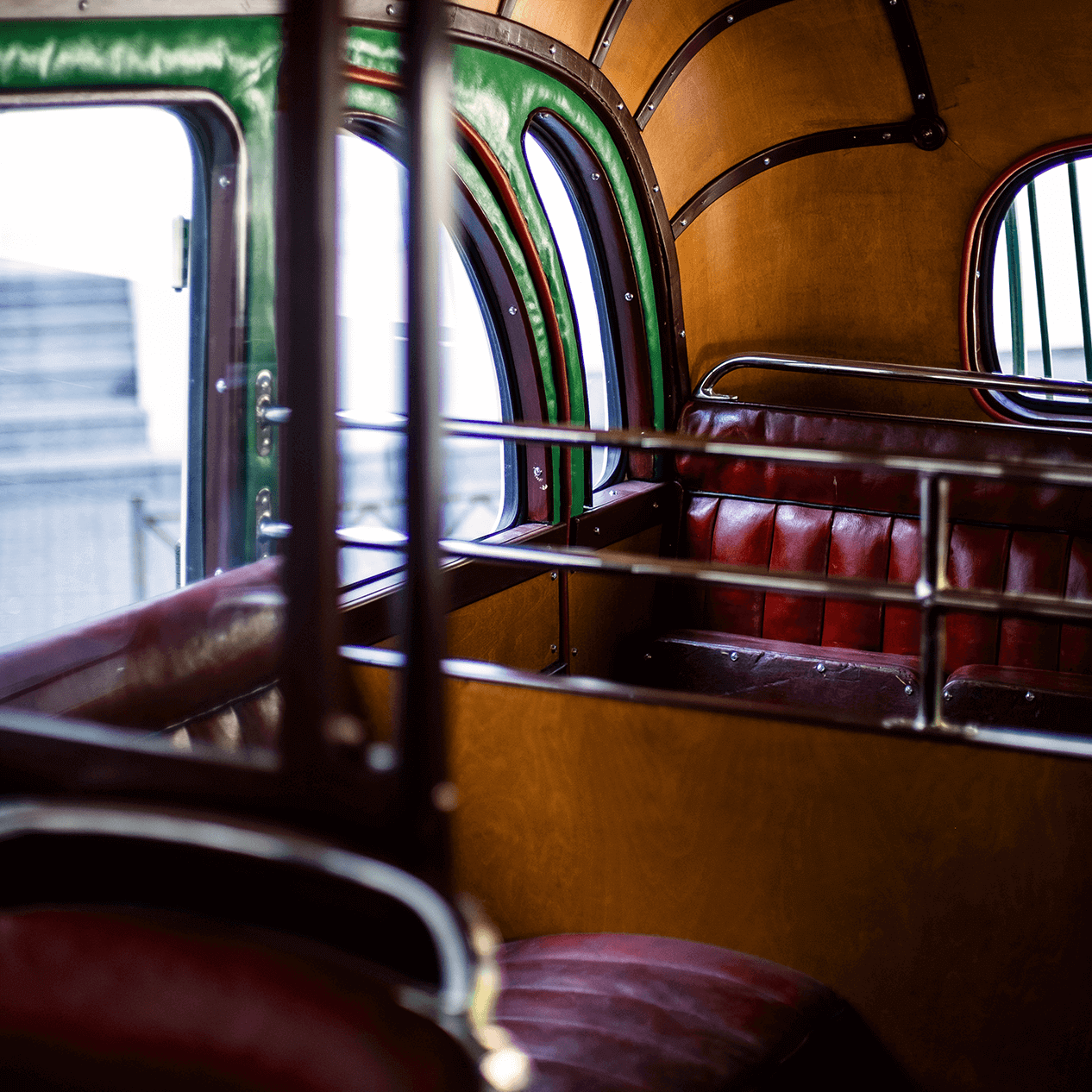 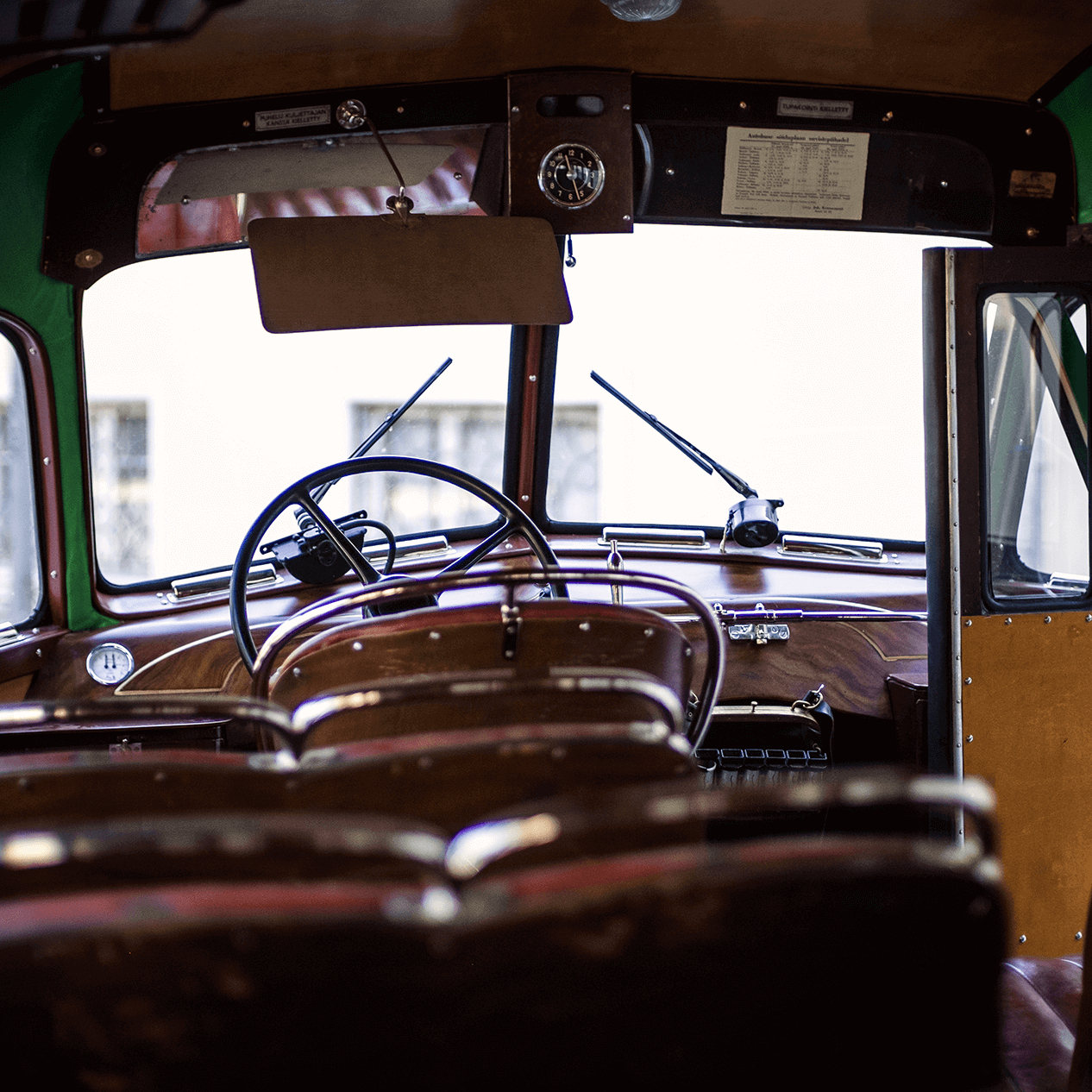 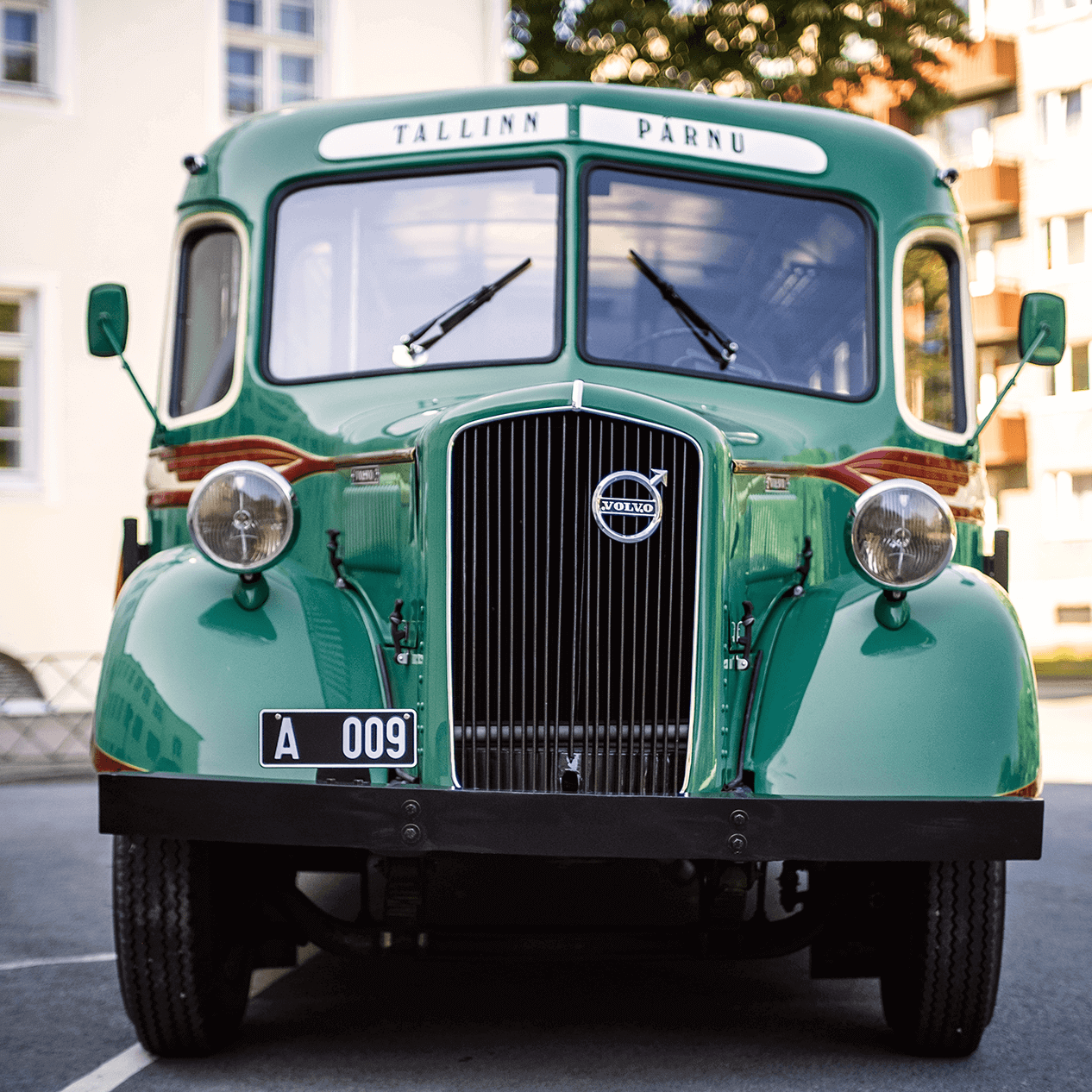 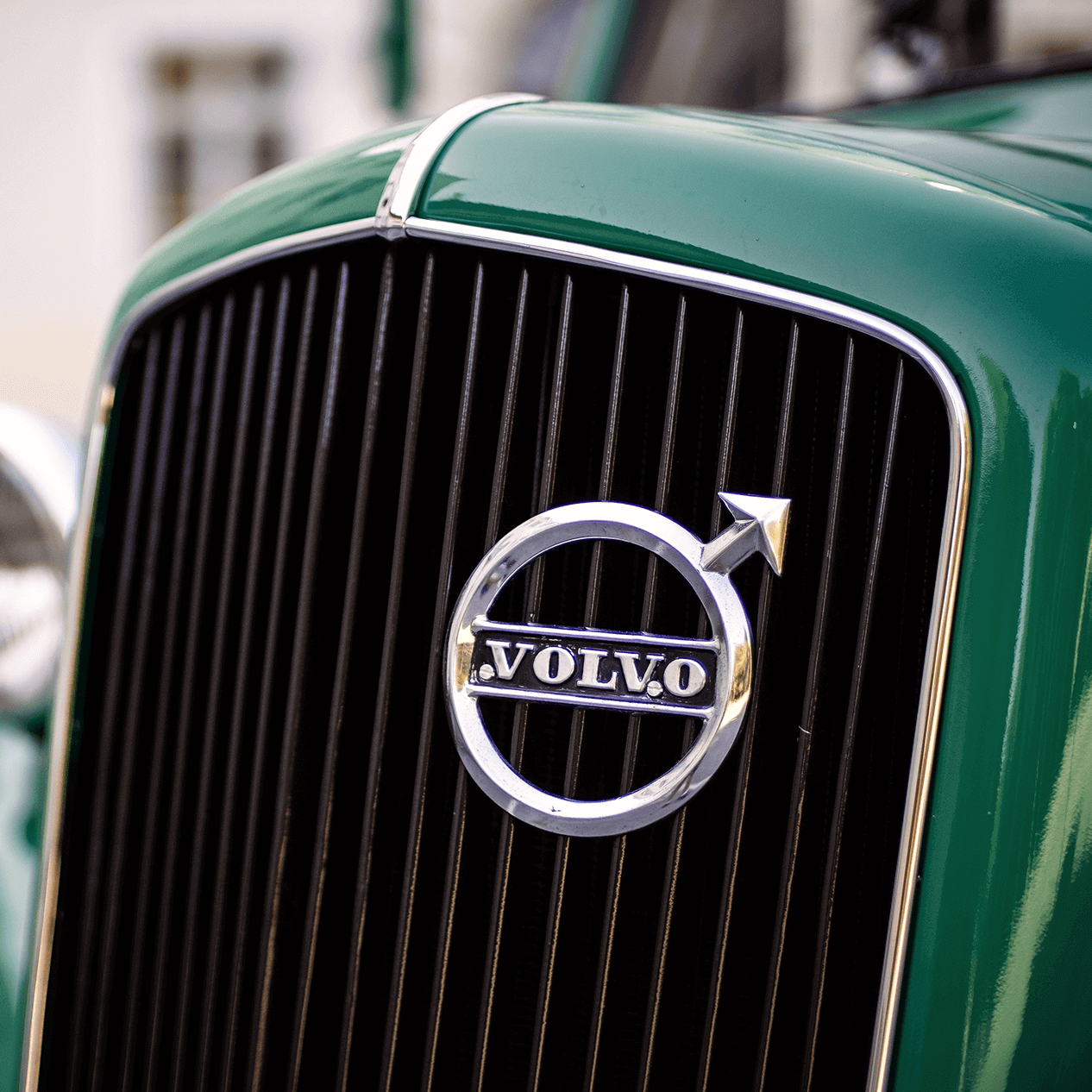 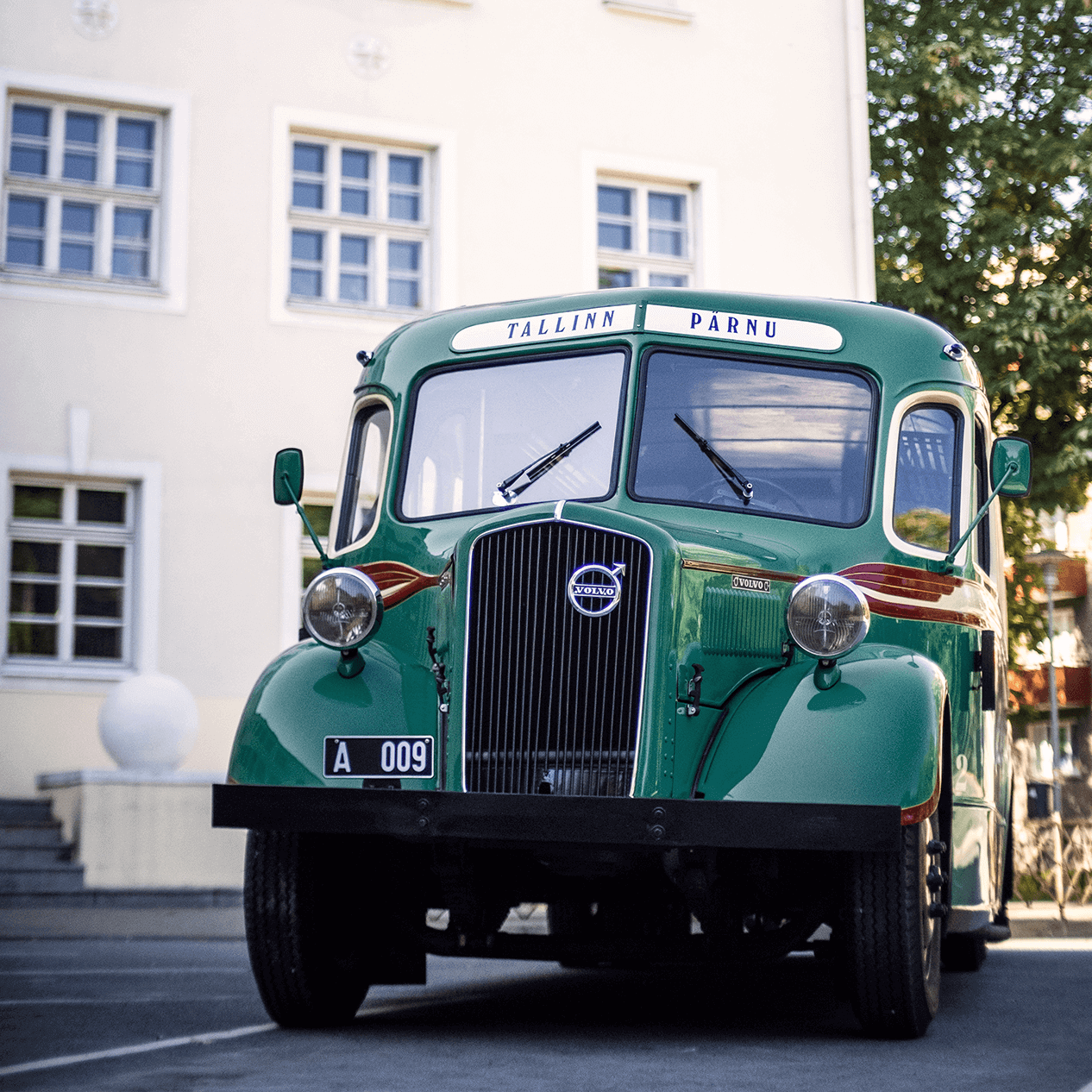 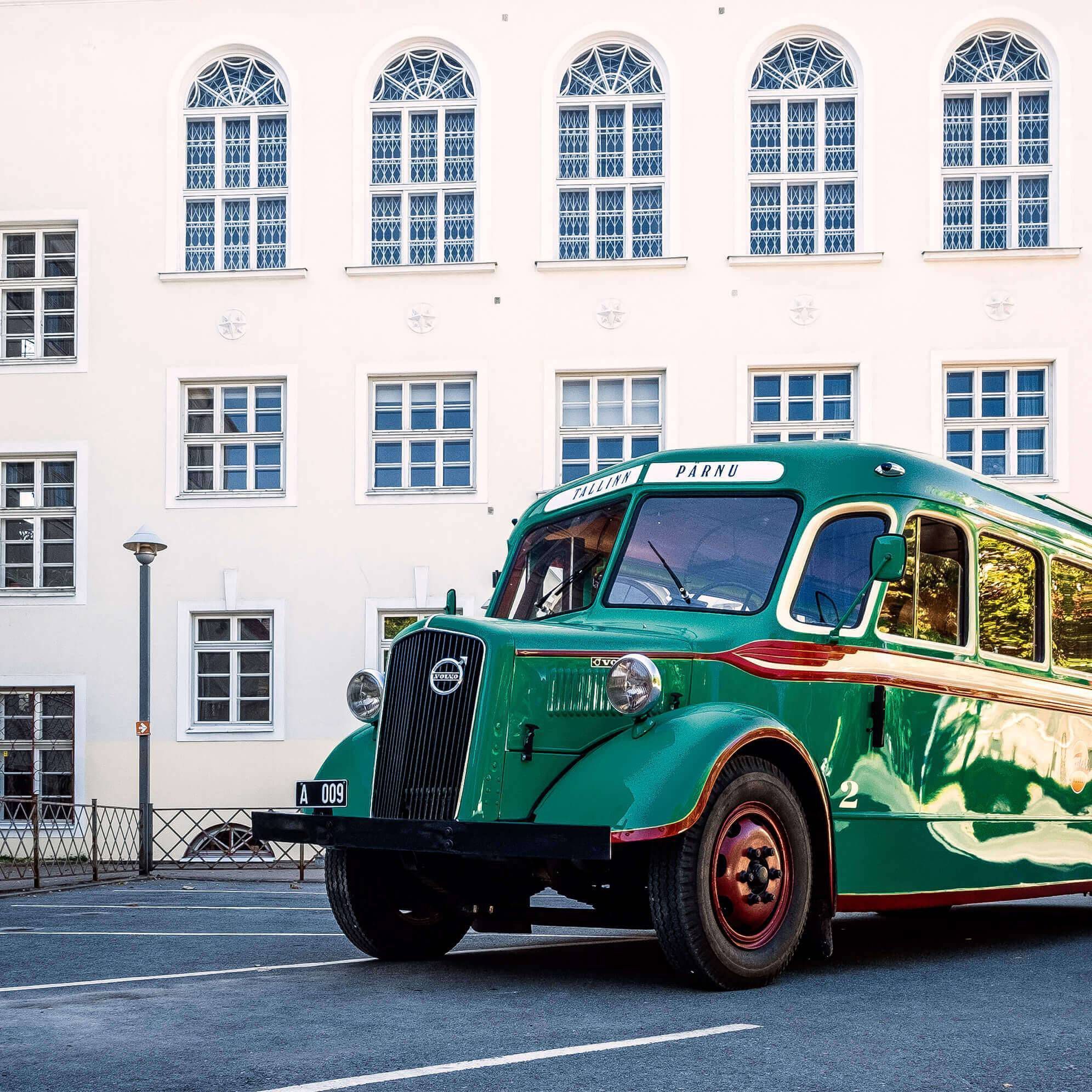 The bus chassis was manufactured at the Volvo plant in Sweden most likely in the period from 1935-1938.

Then the chassis was taken to Finland by ship and in the city of Turku at the Autokori OY company the wooden bus hull was mounted on it. At first this bus drove Ahlström timber company workers but later served a regular route in the same area.

A few years ago the bus ended up in Estonia, and here its rotting hull was replaced and other improvements were made to restore its original attractive appearance.