Some people have only two lives, but this bus has had the chance to be reborn four times.

Each time the bus has gained a feature and so by today the model is called TA 6-1.

It is a very cultured bus – TA 6-1 is first and foremost a symbol of Estonian technological culture and during acceleration, the unsynchronised third gear sounds like something Arvo Pärt himself has created.

The first time this bus rolled out from the car repair test shop in Tartu in 1957, it looked somewhat different. It had smaller from windows and the model was called TA 6. Later the bus underwent thorough repairs in the same shop in 1985 and 1992. The last complete rebirth took place in 2014, of course, in Tartu.

If you are a person who fancies carrying a brown portfolio and you find the pretzel crumbs between your terry socks and sandals tickling, then you are definitely one of those who have been riding this bus over the past fifty years. TA 6-1 was a proper bus for those who did not care for big city lights and fancy carrot-orange Ladas. Although, the big city had nice things to offer too, like plays at the Drama Theatre, but only the departments’ best workers got to wear a tie and take the bus to the city.

And when the students came from the city to pick potatoes, this very bus dropped them off right at the edge of the field. They were, of course, driven back also. Often someone from the local cultural centre called to ask if the bus was riding – the best folk dancers of the sovkhoz wanted to visit the neighbouring village's dancers and perhaps even compete. 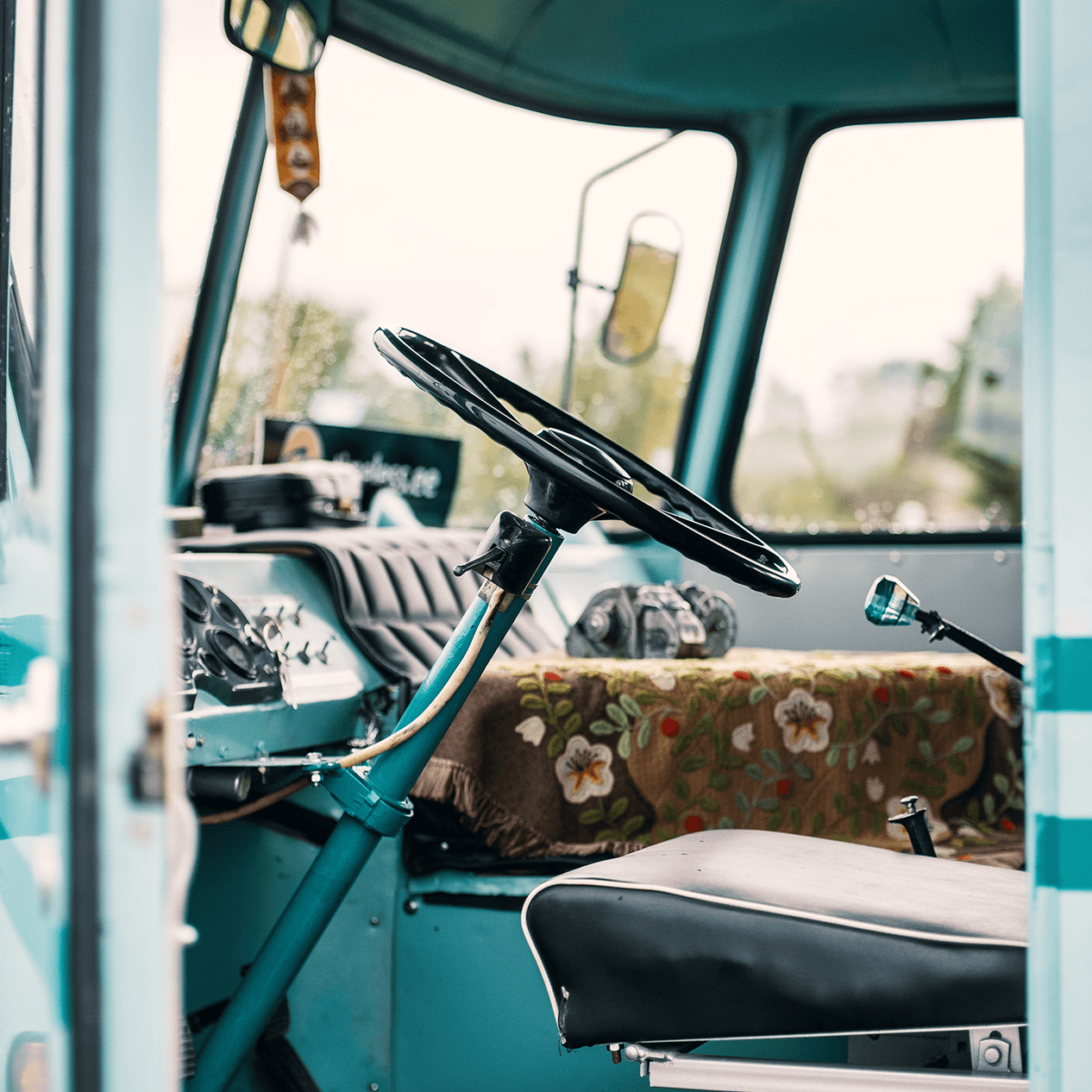 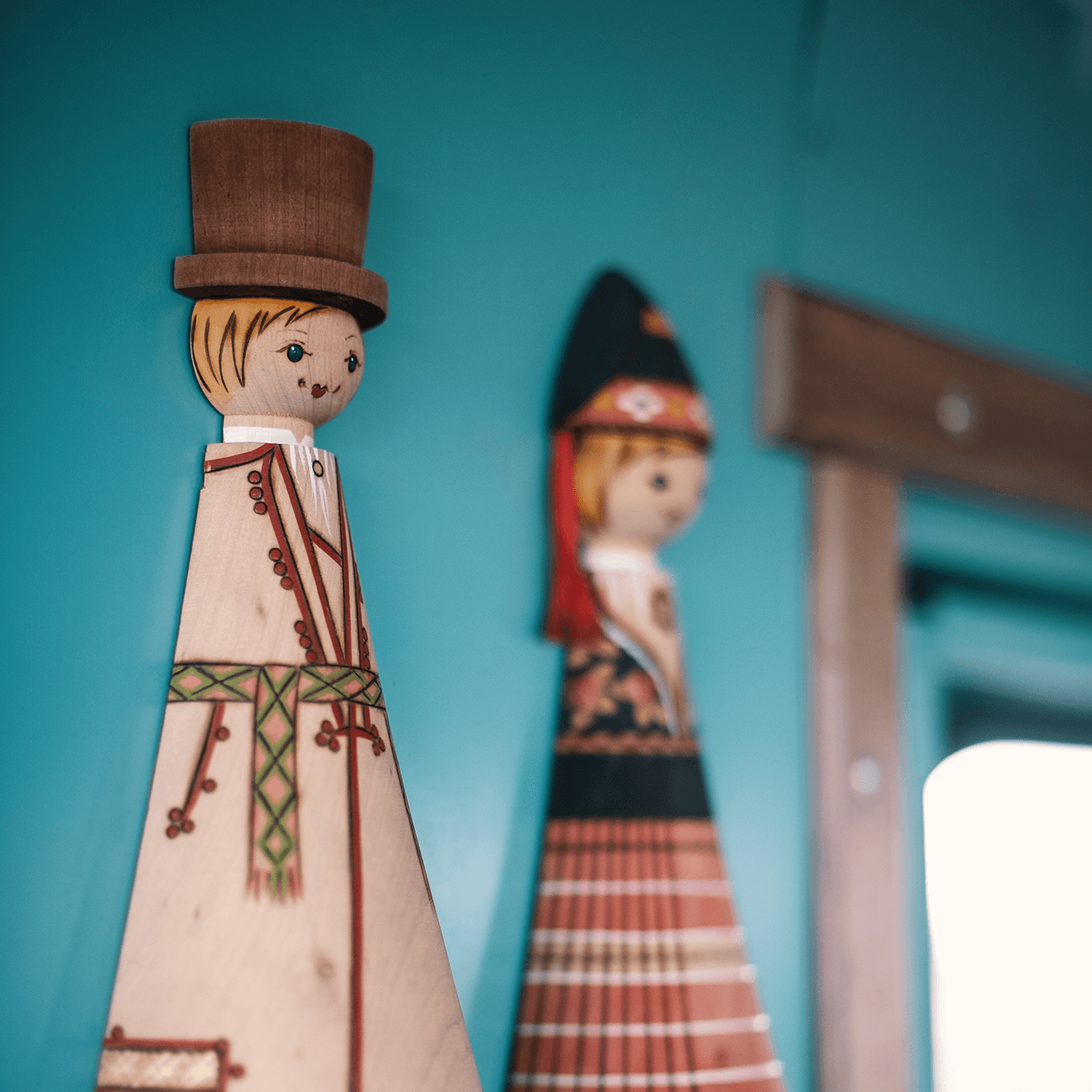 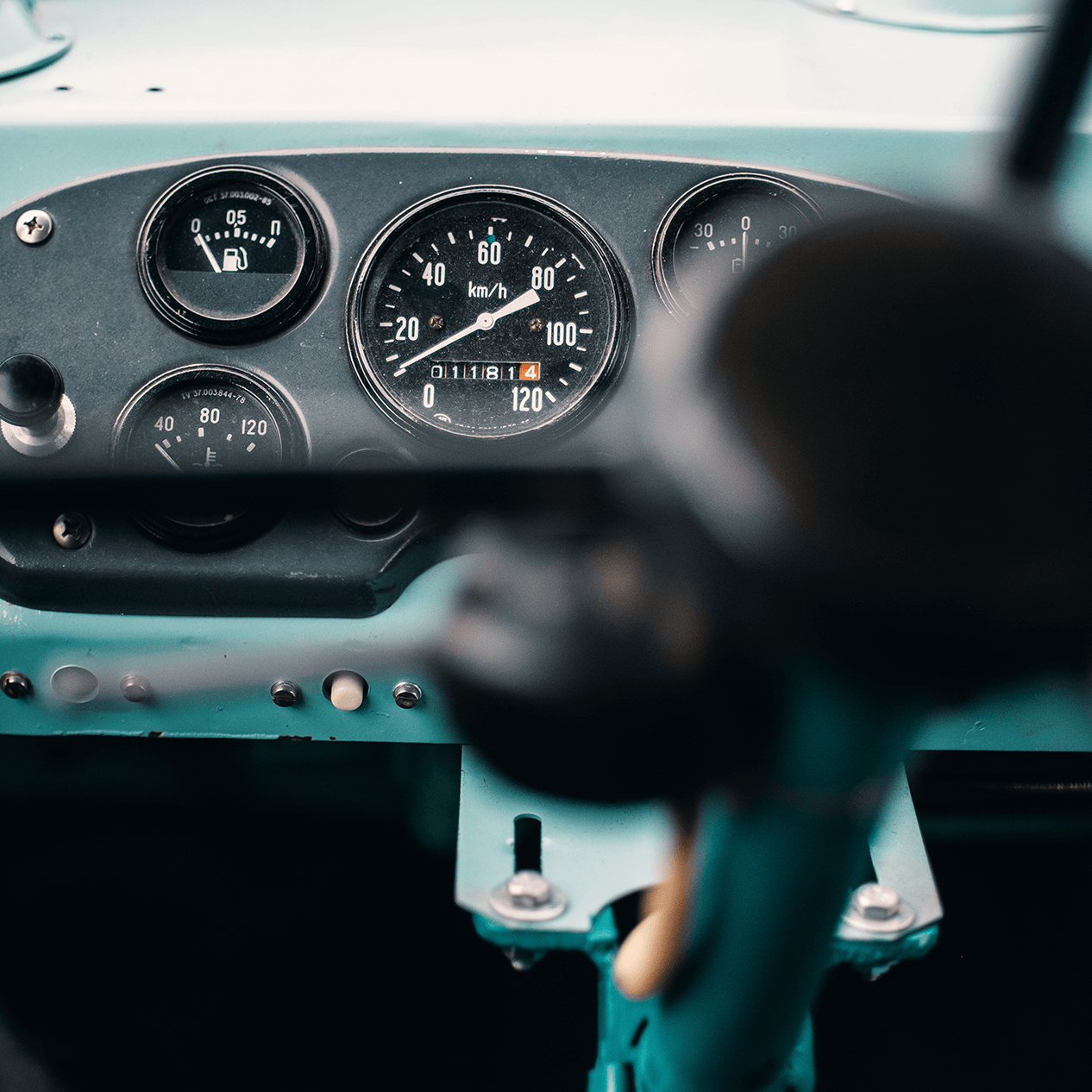 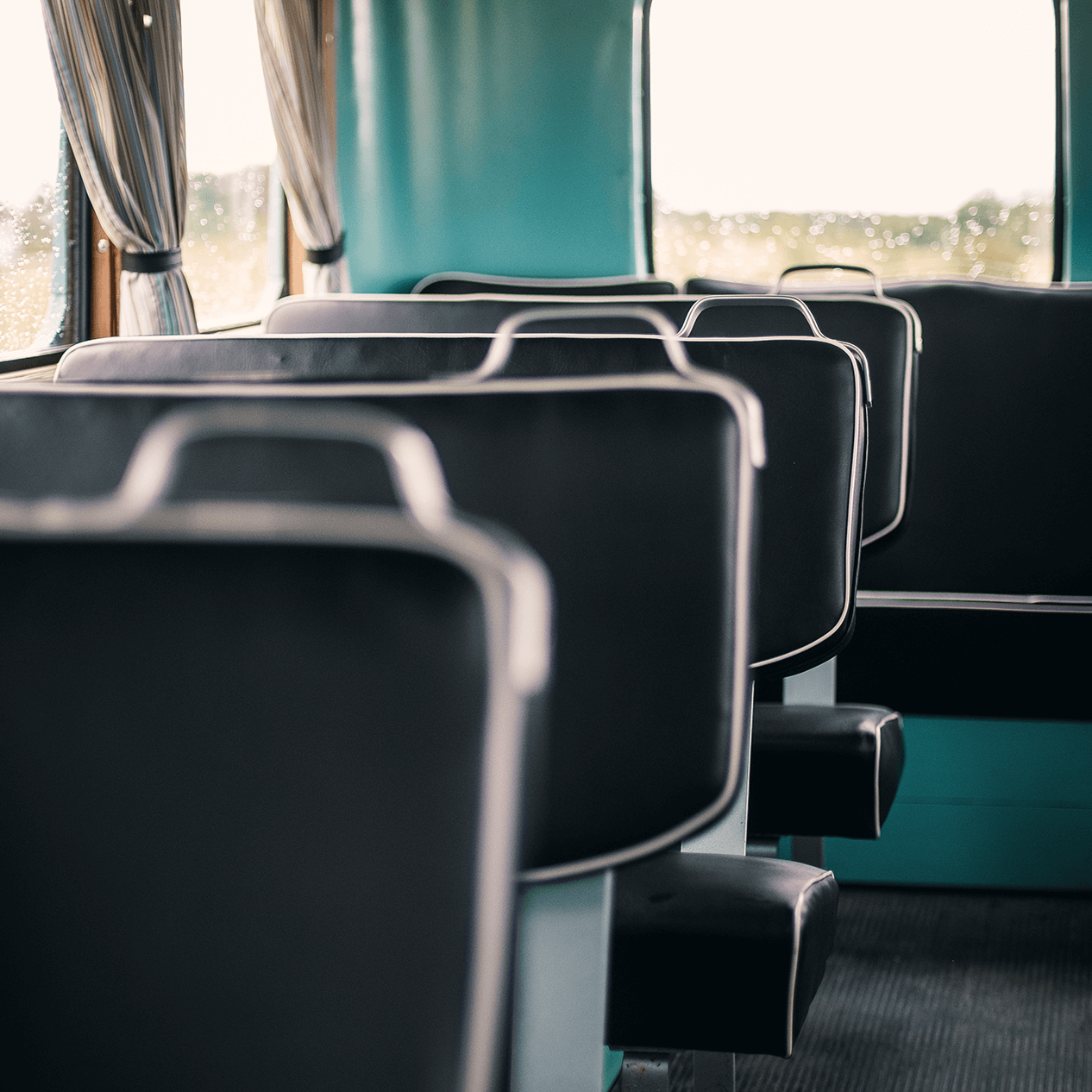 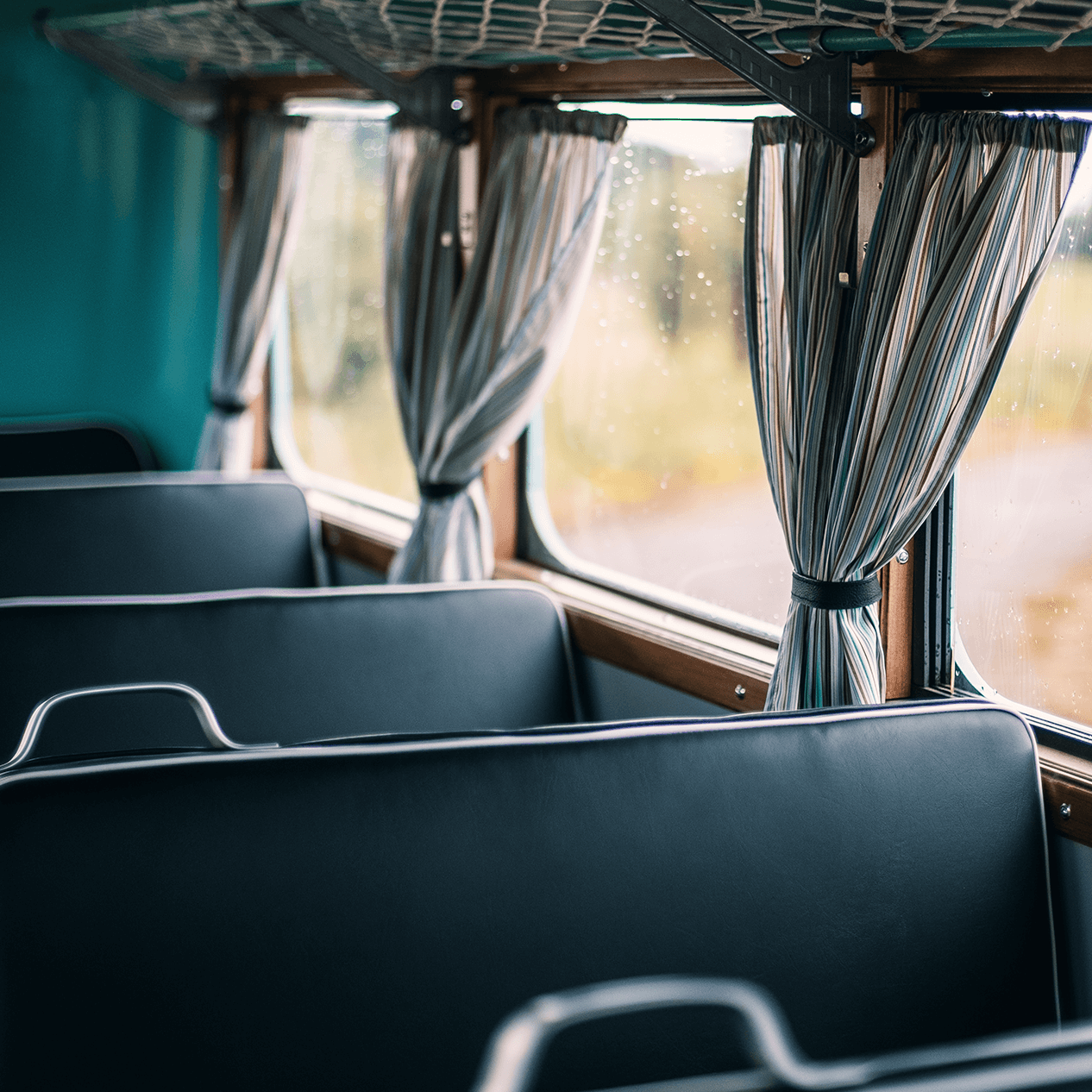 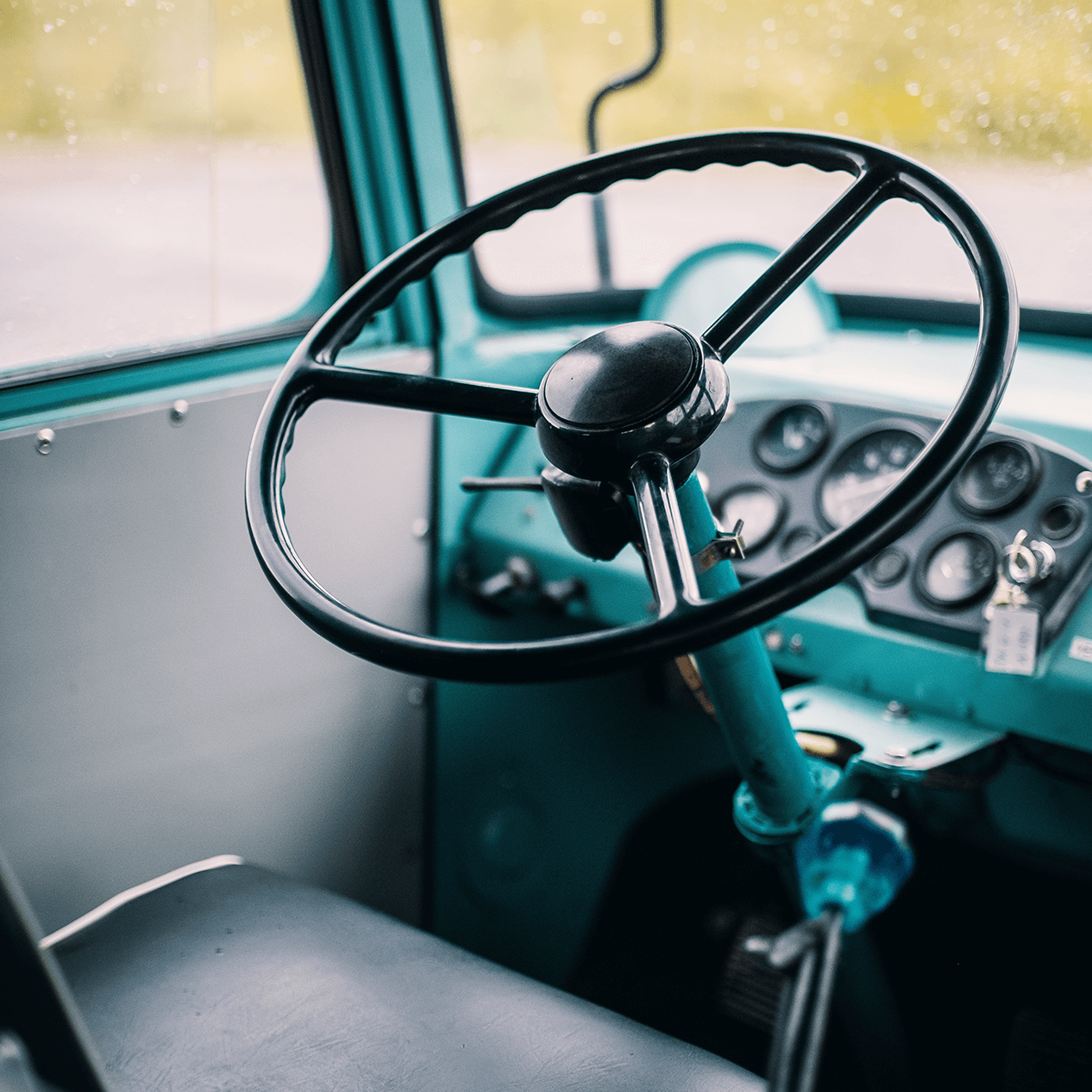 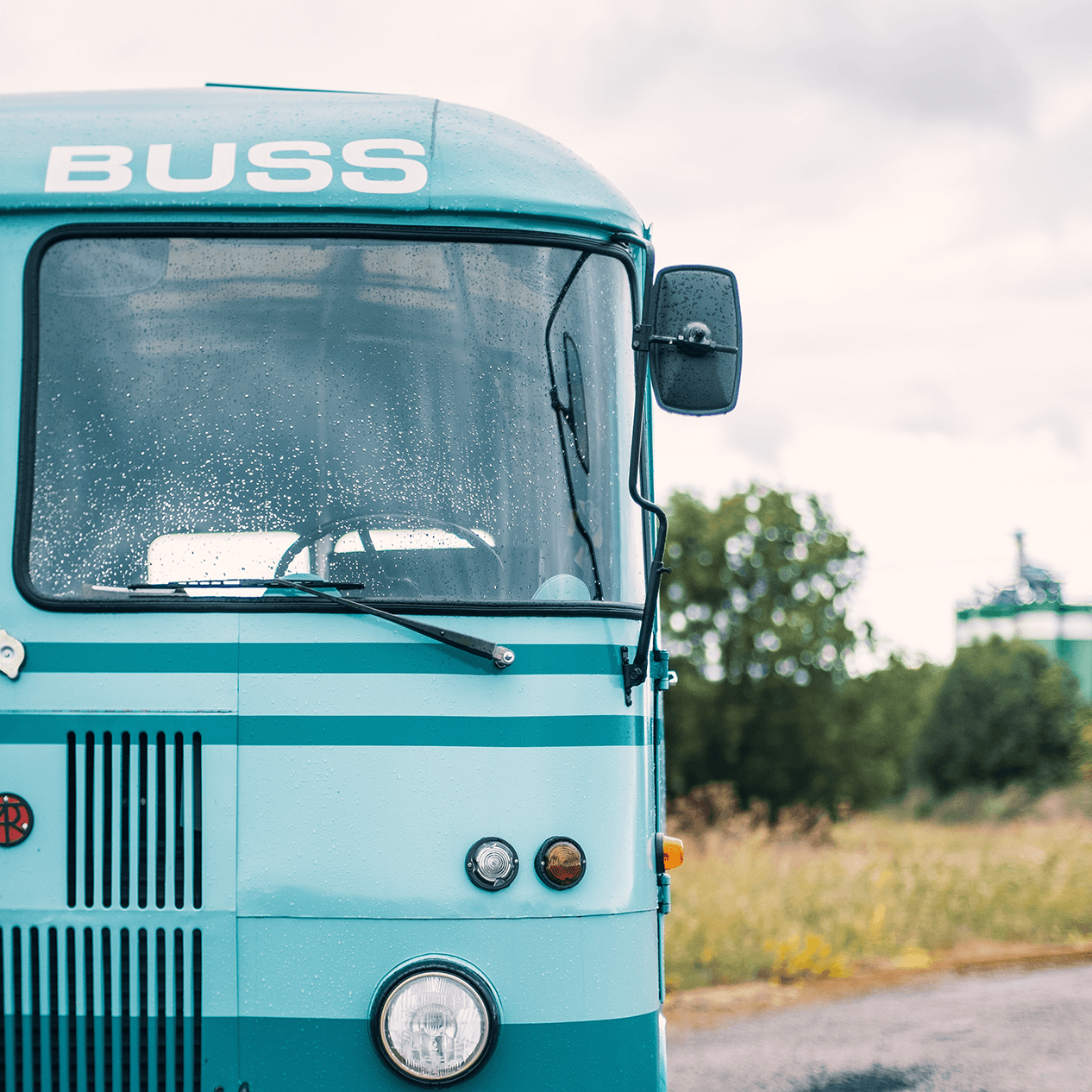 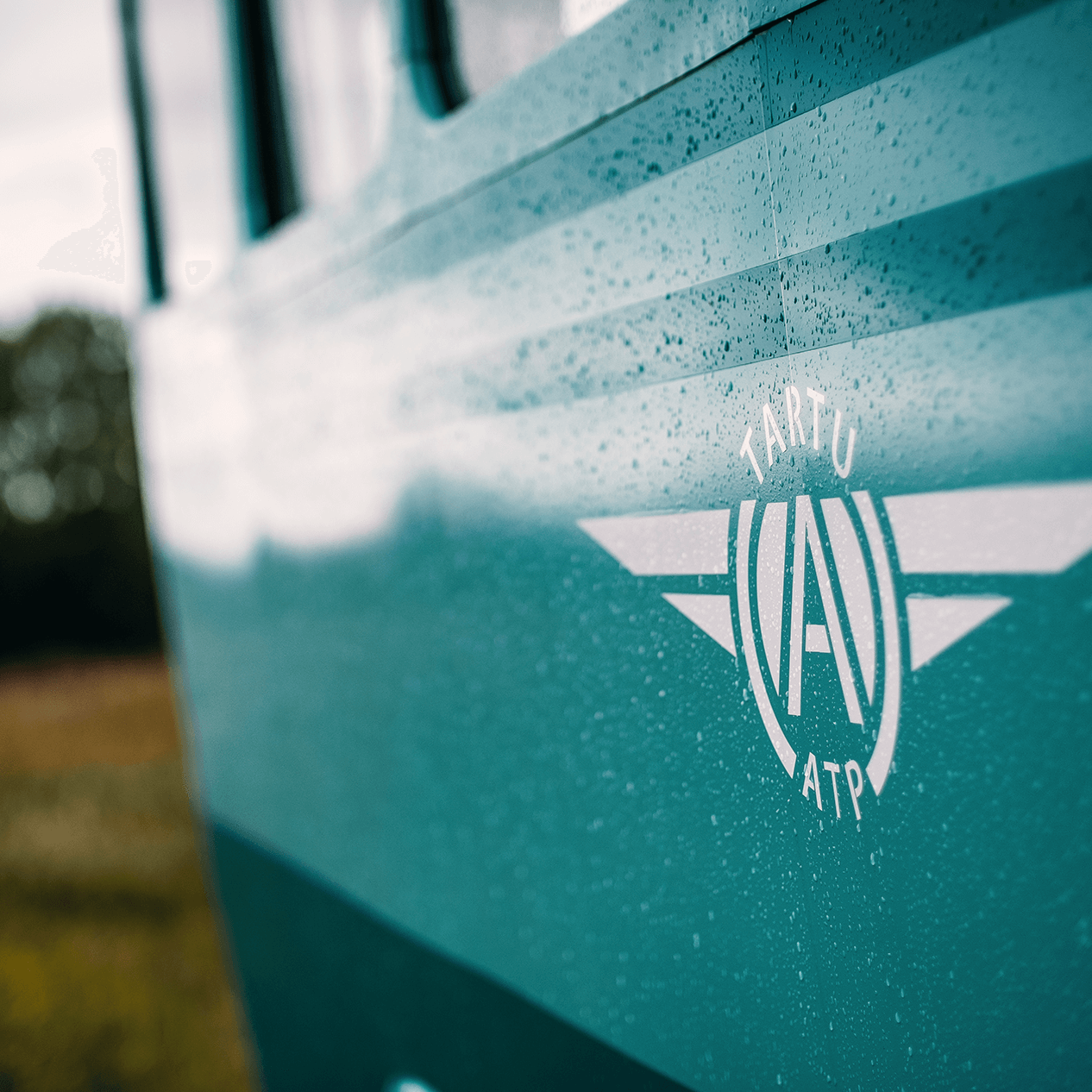 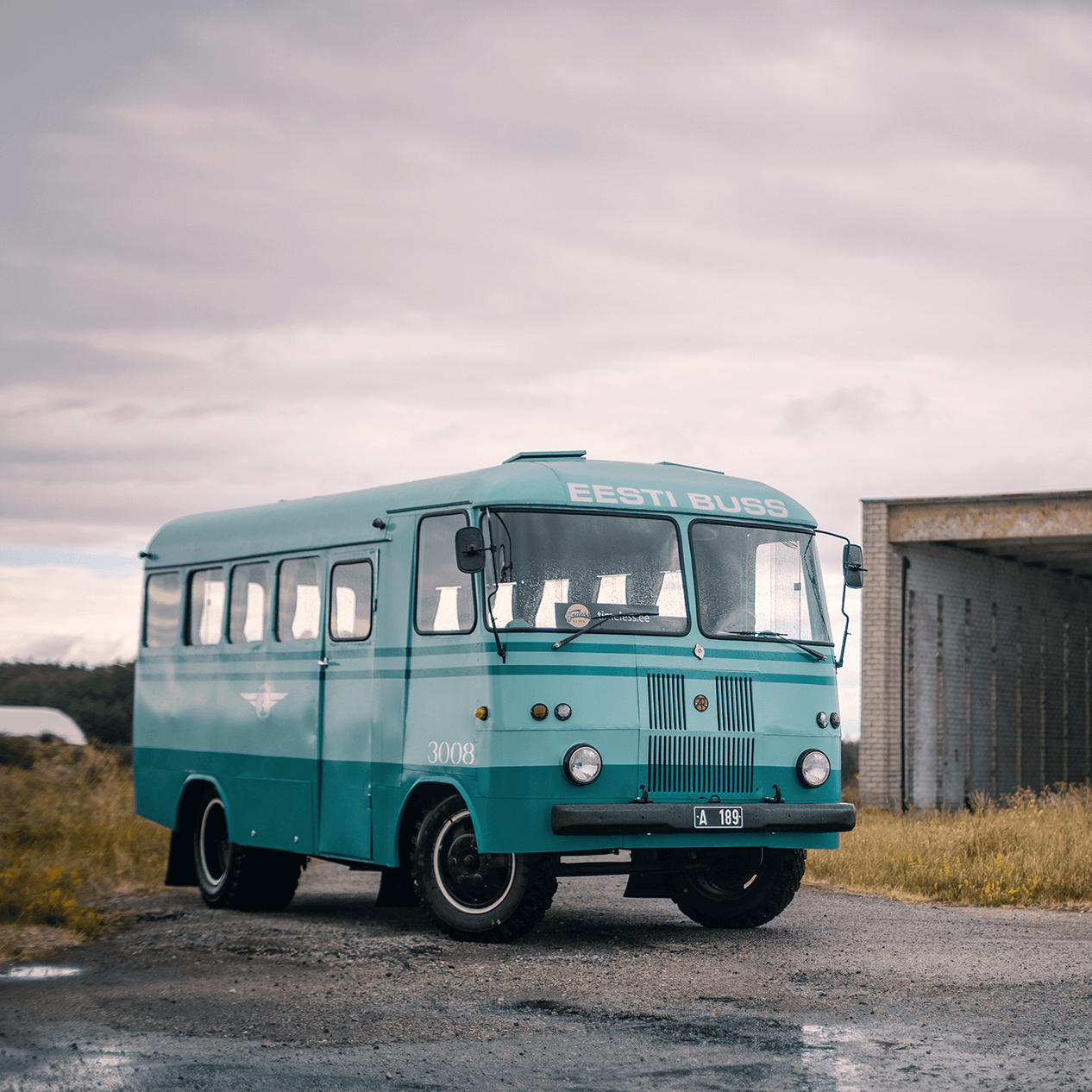 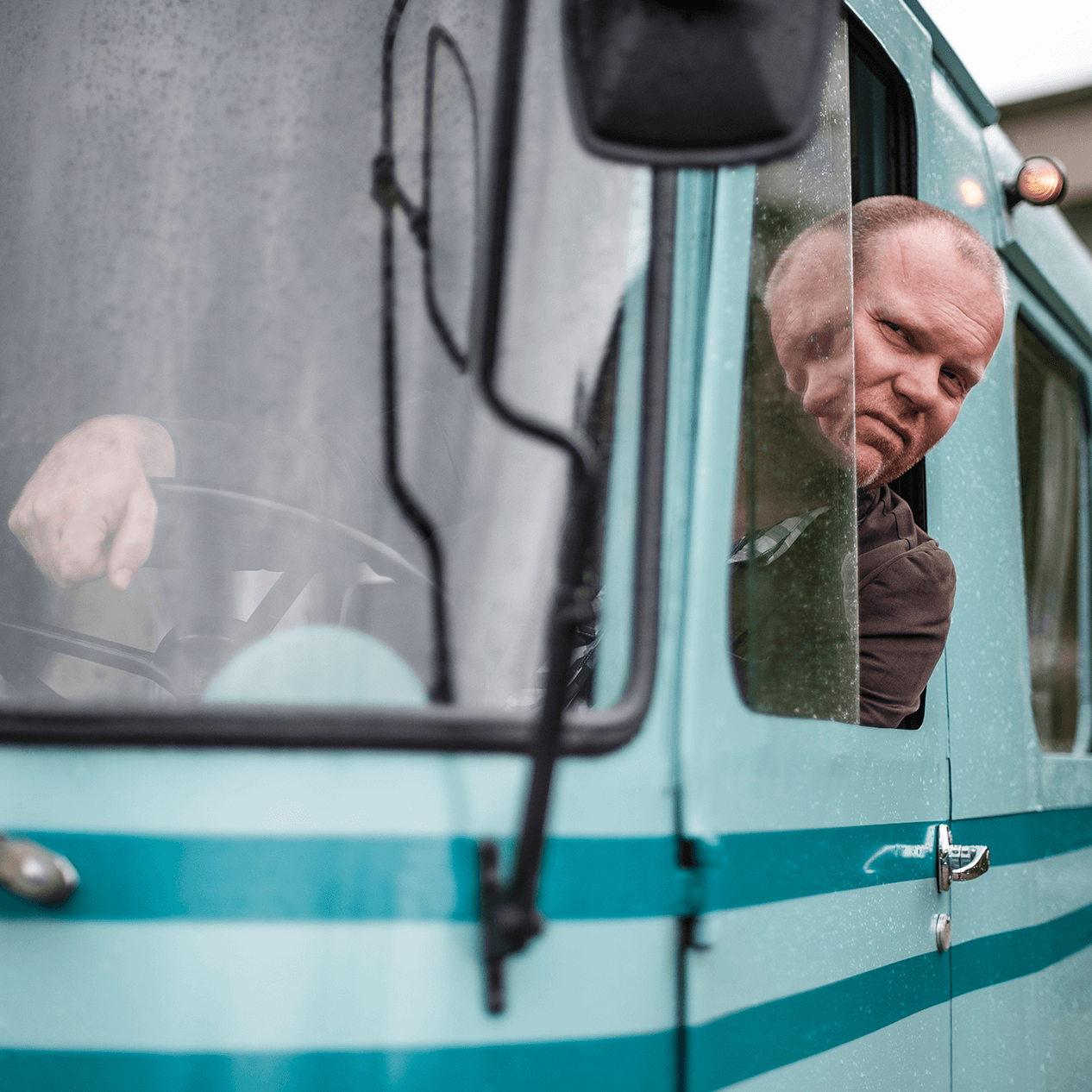 The bus has non-adjustable seats for 25 people whose only baggage is a sandwich in the pocket and a kissel tin with a plastic wrap and a rubber seal handmade from bicycle's inner tube to keep the lid on tight.

The latter is necessary to keep the product from spilling – other passengers want to reach their destination in clean clothes, too.