This is the bus that has the most legends to tell. It has a wooden frame, and slightly rusty metal skin held in place with screws.

he screws are not really screwed in, more like hammered in, but that’s what makes this bus a true artwork. 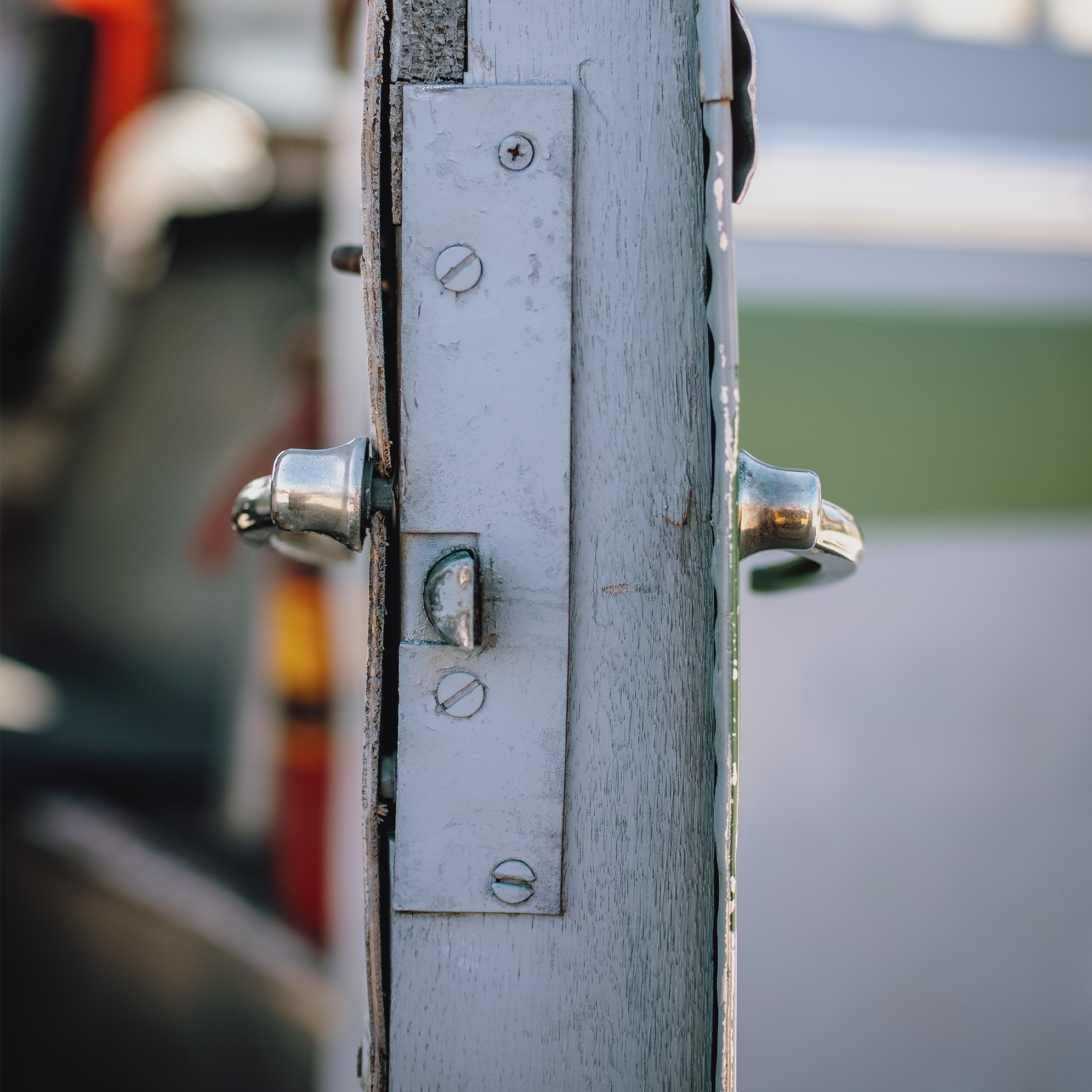 The TA-6 was built in Tartu, on top of a truck frame. The skeleton of a GAZ 51 was used as a rolling chassis, so the handling is very similar to the legendary cargo vehicle. Every passenger gets to experience the sensation of being a bale of hay or sack of potatoes.

The bus’s engine is inside the cabin, right between the driver and the teacher. And a powerful engine it is! We don’t really know if it’s powerful or not, but the noise coming into the cabin suggests a surplus of bucking horses. Third gear, without synchromesh, rings out as if the bus is ready for takeoff, but there is no flight to be had. The vehicle stays firmly planted in the mud.

This bus is particularly comfortable on gravel roads, where you would do well to avoid standing up and moving around the cabin, as the surface may not be flat. The TA-6 is an extraordinarily safe vehicle in modern conditions, as the speed of travel is sure to be nice and low: anything more than 60 km per hour is only achievable downhill.

We don’t know the circumstances of how this vehicle, formerly belonging to the Tamsalu branch of the Estonian Agricultural Equipment company (Tamsalu EPT), ended up parked in a shed at the Tamsalu Secondary School.

The bus has not been used since its last major service in 1985; presumably, at the time of independence it was transferred from EPT to the municipal authority, and then became the property of the school. The bus’s body still carries the logos of Tamsalu EPT. This calls for a brief explanation of the major service system as it was practiced at the Soviet vehicle registration office.

Our bus seems to have lived a double life. In one life, its legal identity was embodied by the national license plate and the registration certificate. In the other life, there was the actual vehicle, which underwent major services at the factory as they were needed. The bus we found at a scrap metal yard in Rakvere in 2017 was, according to its legal identity, born in Tartu in 1960 as a TA-6 model. Its various owners and life experiences are documented, and the history is entirely known. 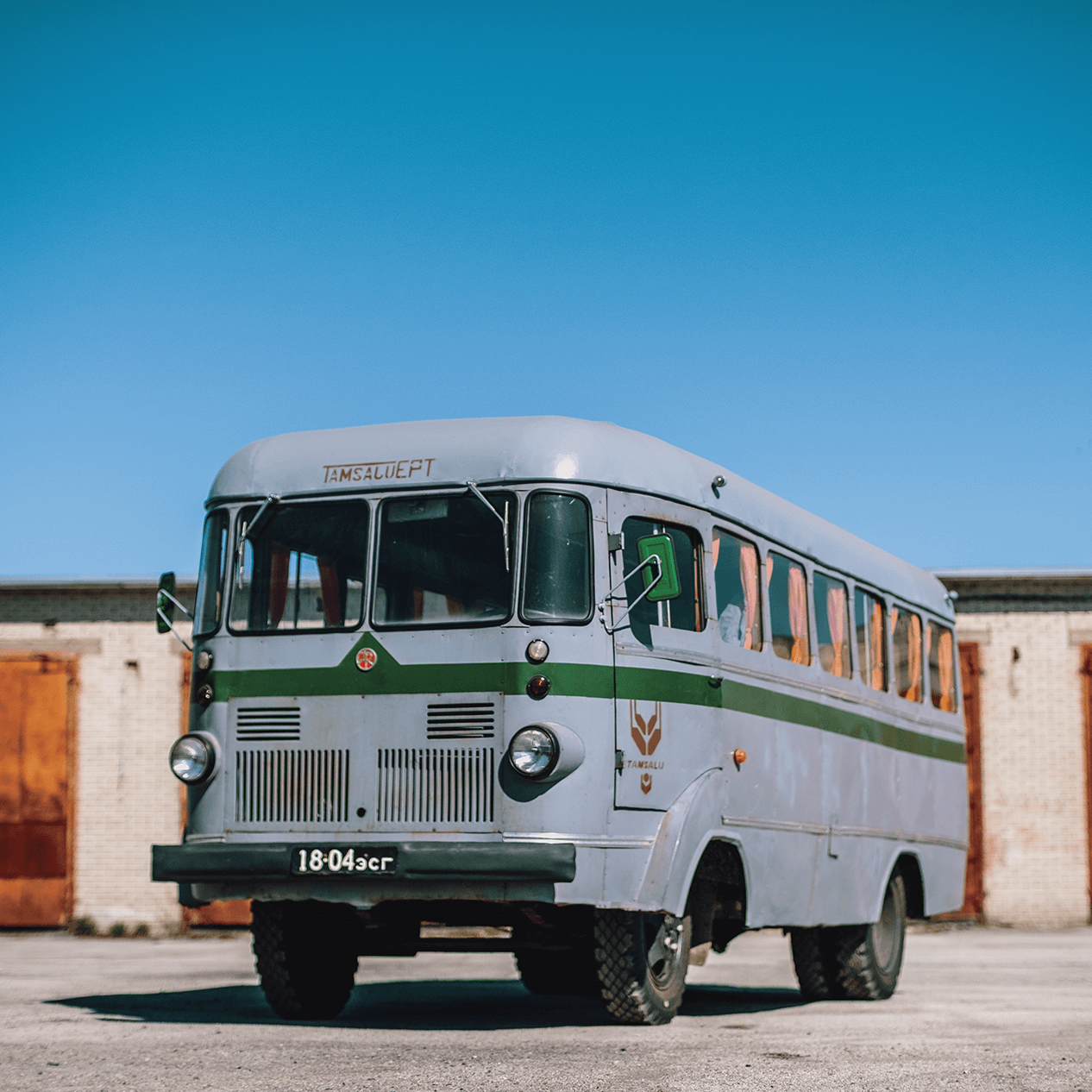 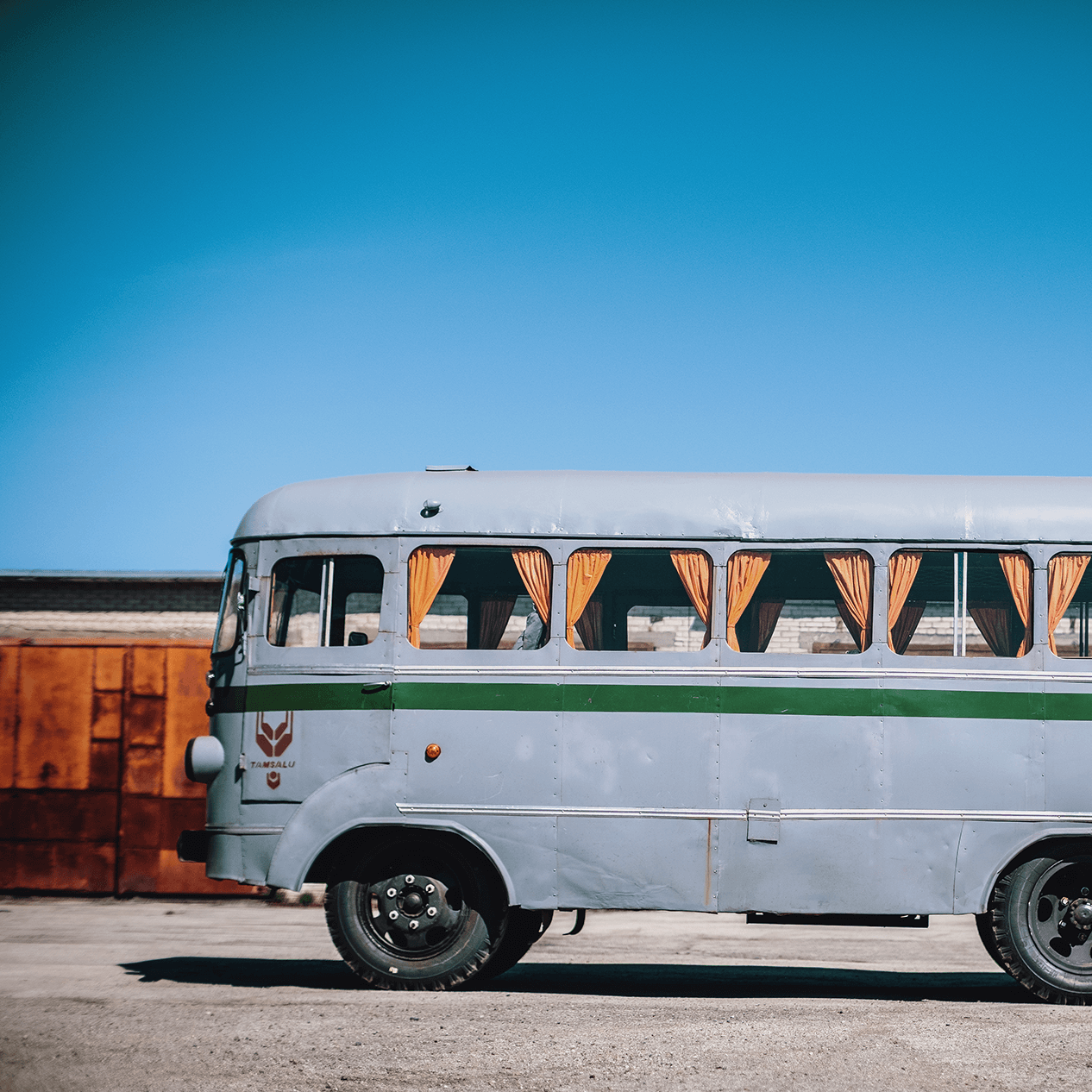 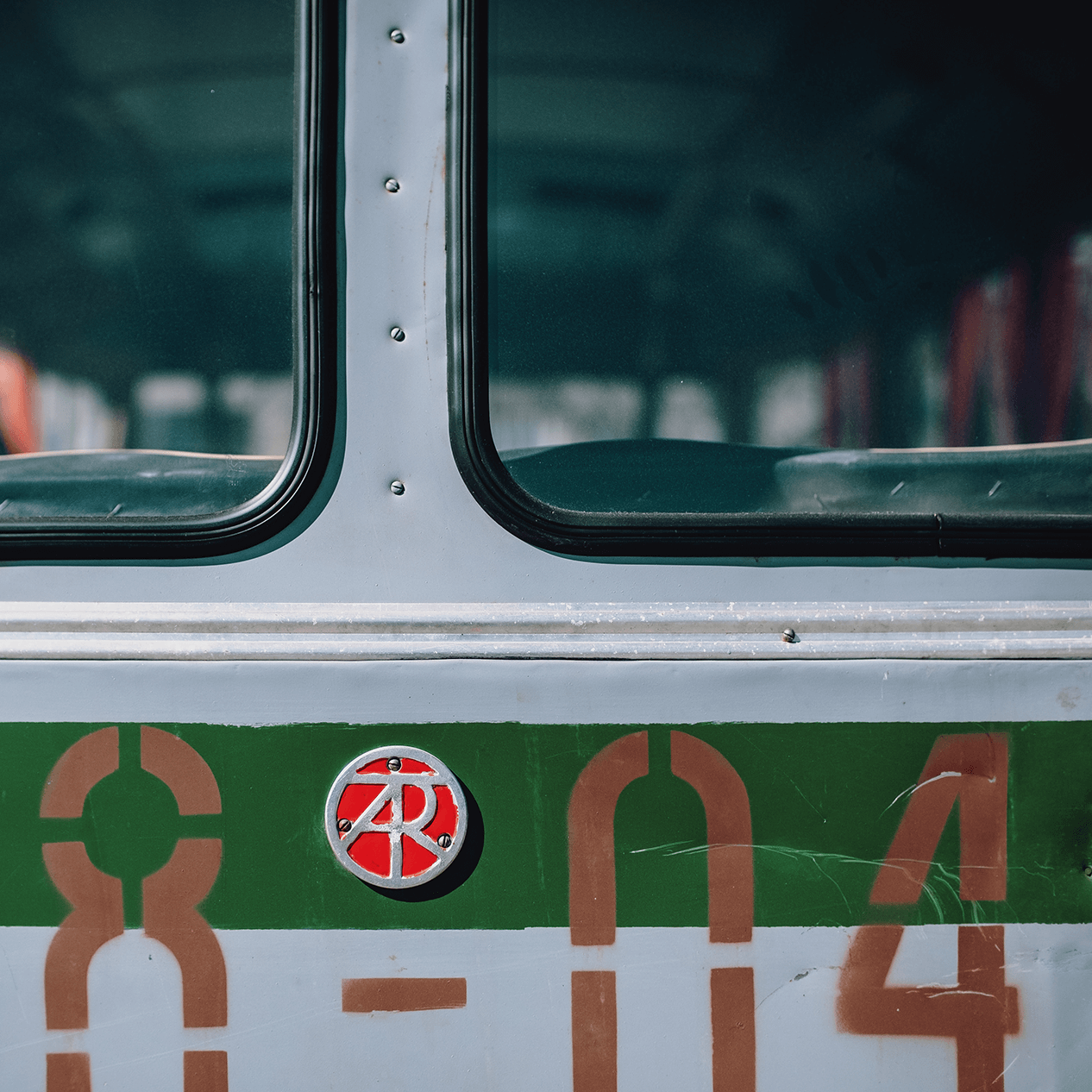 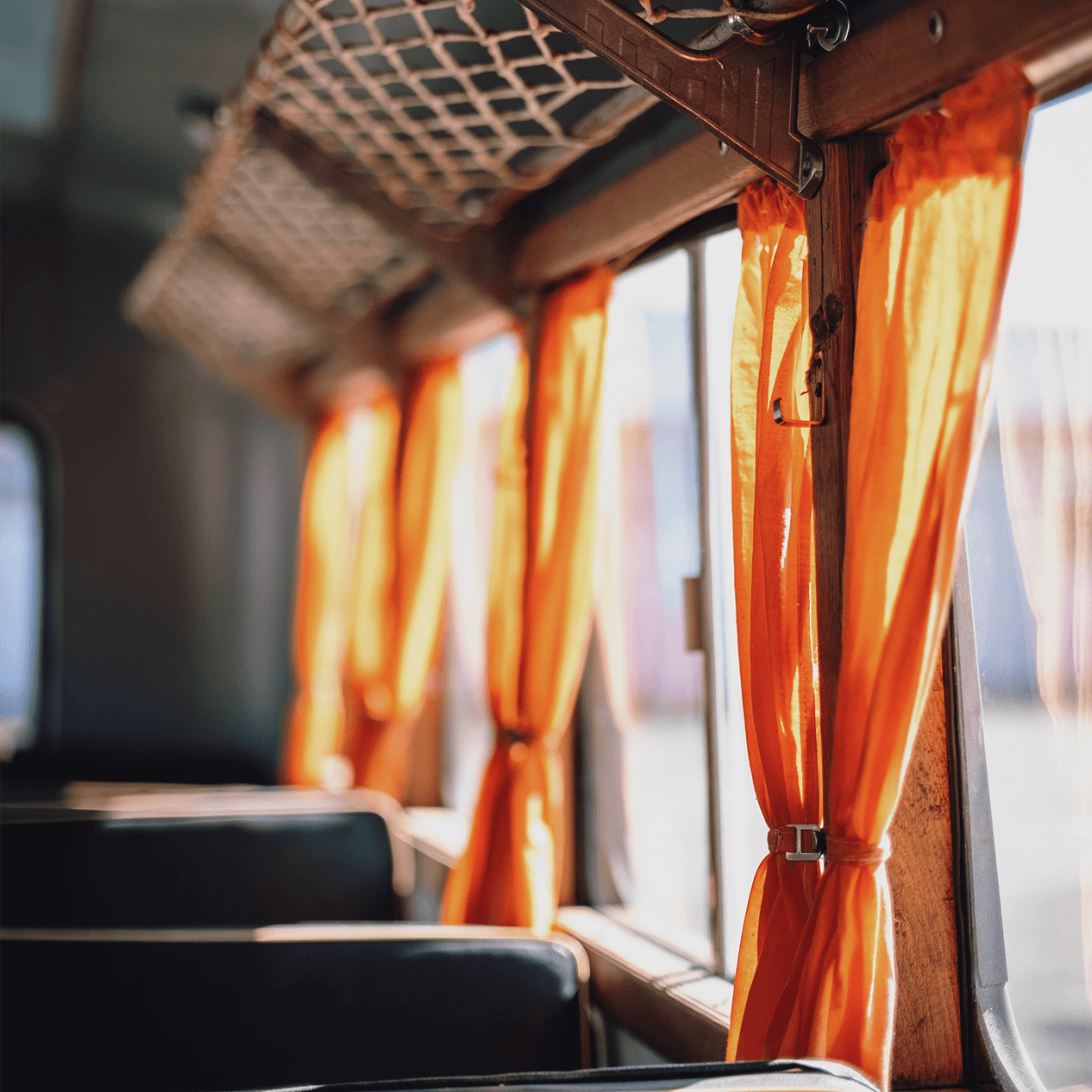 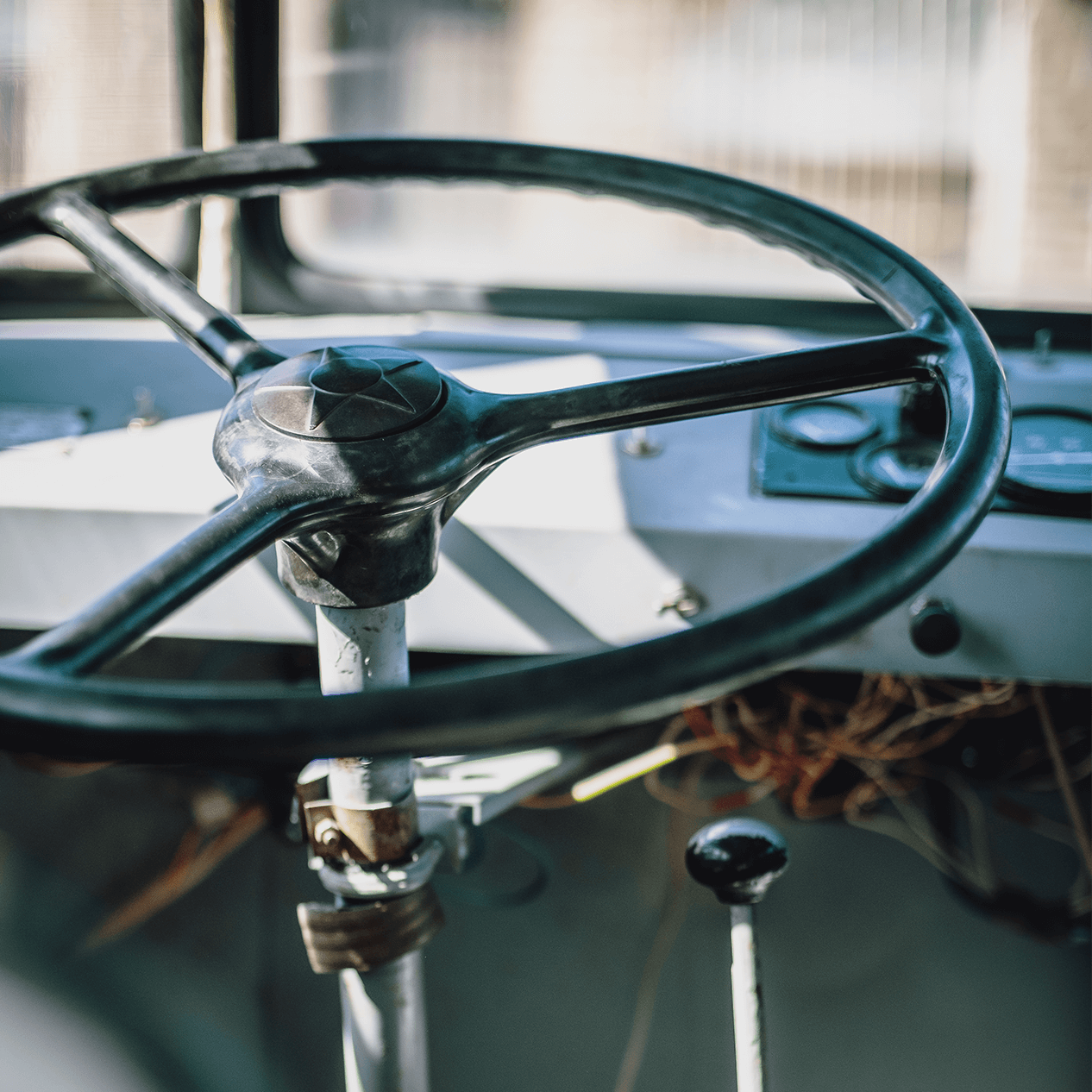 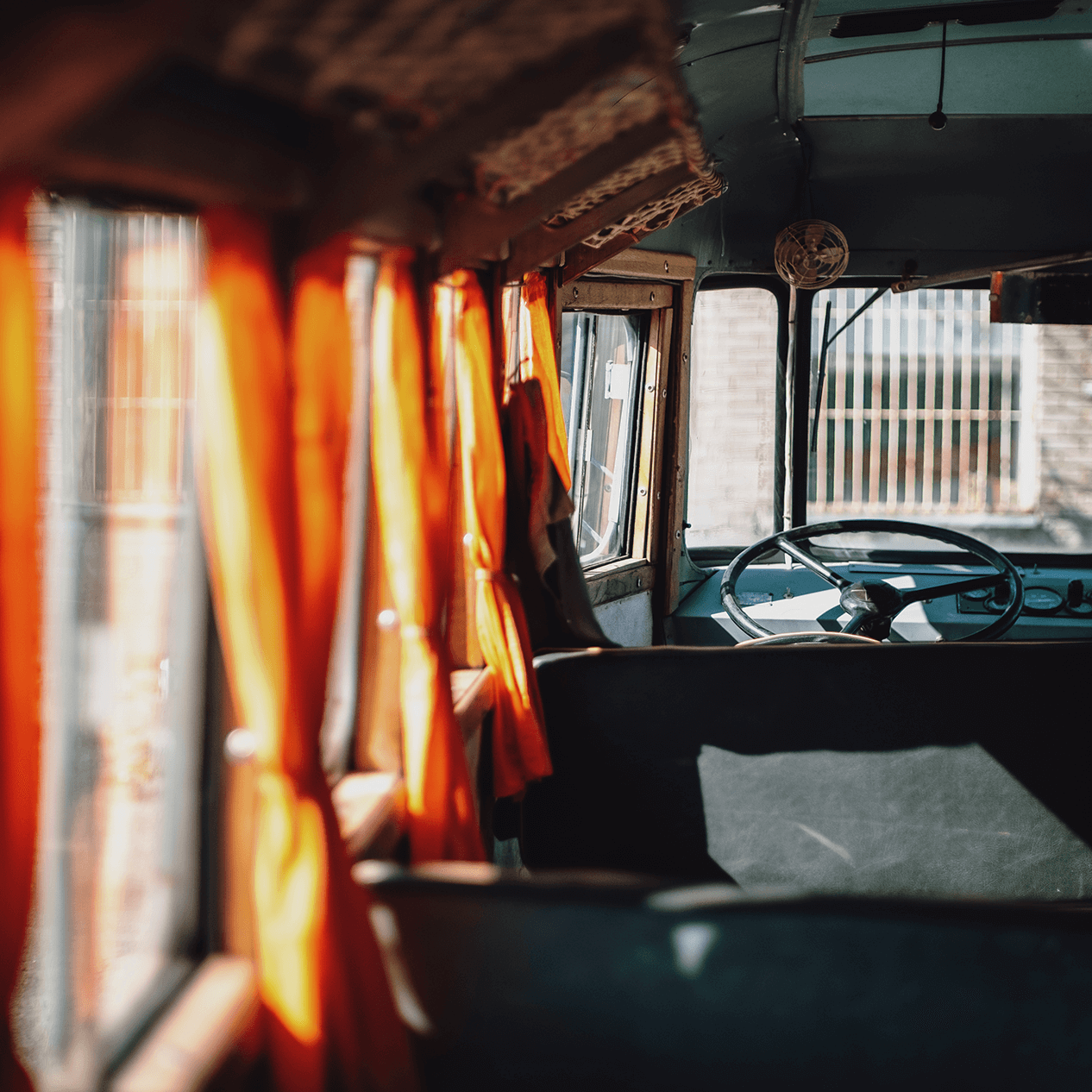 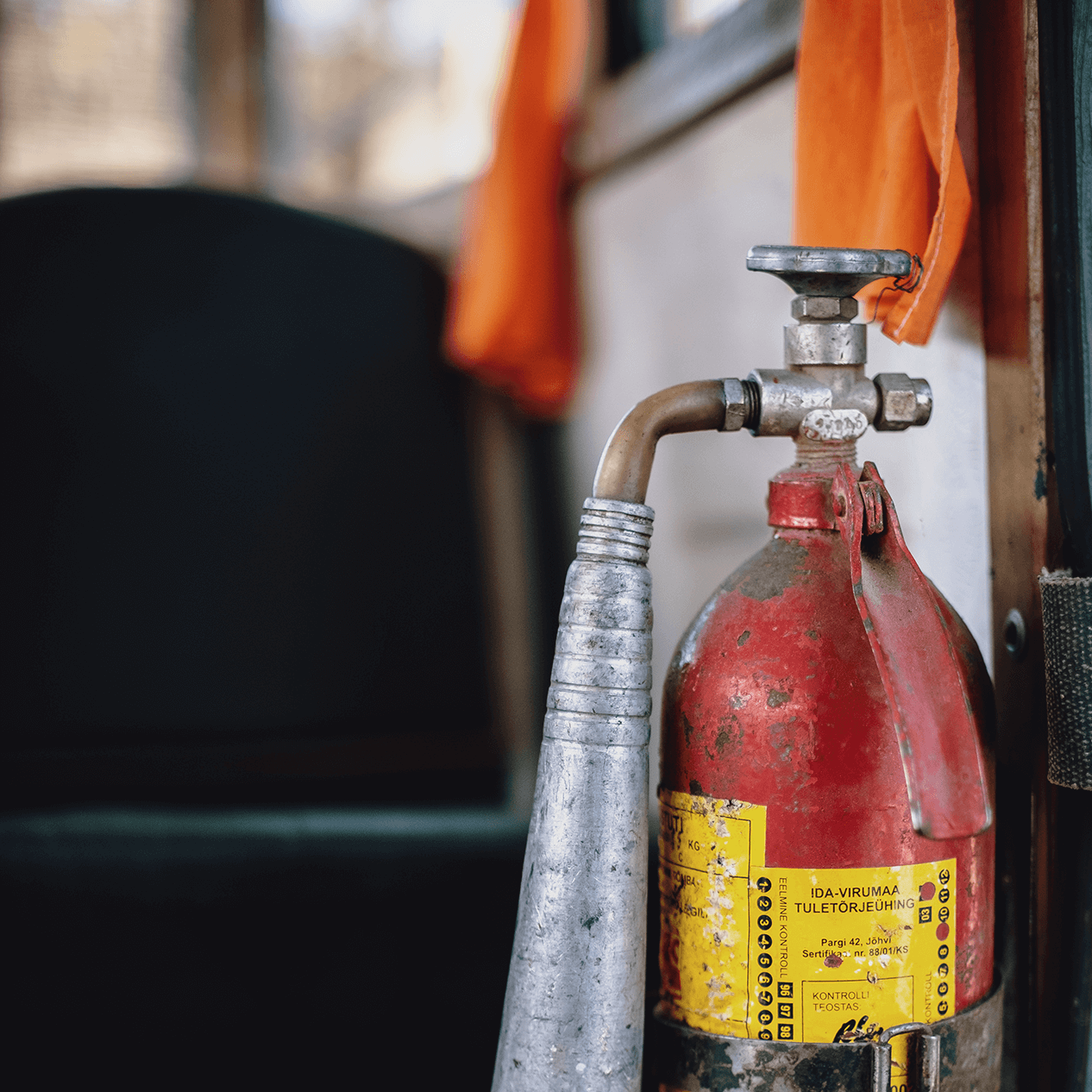 The tangible part - the bus we can actually touch - has been reborn multiple times over the years, most recently in 1985.

The Tartu Vehicle Repair Factory (Tartu Autoremonditehas) employed the so-called selective assembly method, which involved the complete teardown of a vehicle that came in for a major service, the repair and remanufacture of parts that were still usable, and the construction of a new vehicle from the remanufactured parts. A major service also involved a rebuild of the chassis and engine, which received new identities. This massive process was called simply a major service, and afterwards, the vehicle got back its old legal identity, complete with license plate.