When Stalin was everywhere, then he literally was everywhere, even on the nose of the first Soviet intercity express bus ZIS 127 – an acronym of Zavod Imeni Stalina (Factory named for Stalin).

Of course today, we are used to fast and comfortable buses, but to embrace the background of the fancy bus built in 1956 better, we let you know that a year earlier people travelled in the back of lorries listening to the sound of the tarpaulin fluttering in the wind.

Length of ZIS 127 is 10 meters and the bus is suitable for travelling only on paved inter-city roads.

At that moment, the words "grand" and "present" might have been a bit too much because the bus did not move on its own and one really had to have great imagination to recognise the bus that once had ruled the roads.

When it arrived, the bus looked like it had been working hard for nearly 50 years – little tired, but noble.

By today, experts from Busland and SEBE have worked on the bus. It has been a struggle but worth every moment of it. It is, after all, the only ZIS-127 left in the world and if we had not taken up on this in every sense expensive work, this bus could officially be considered extinct. 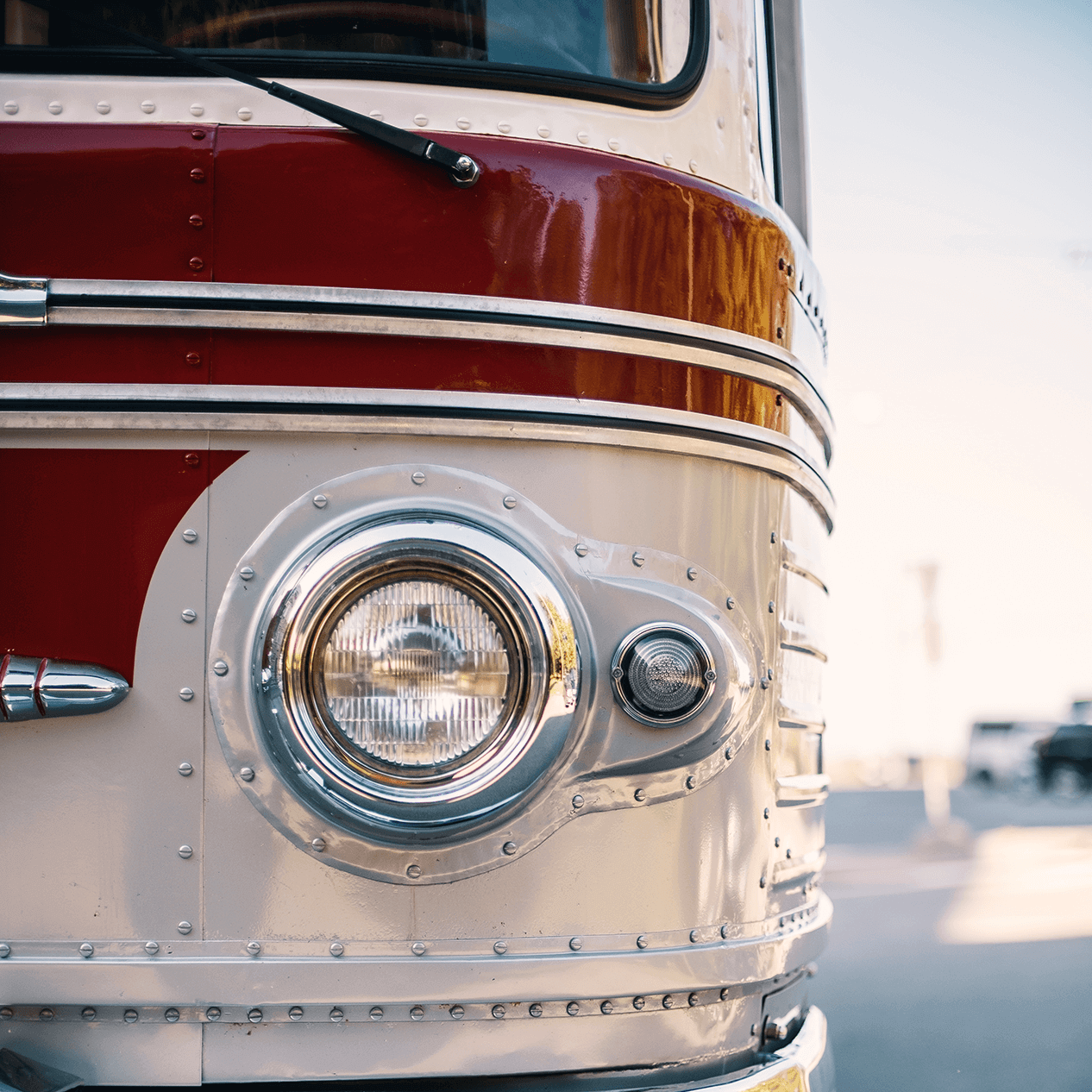 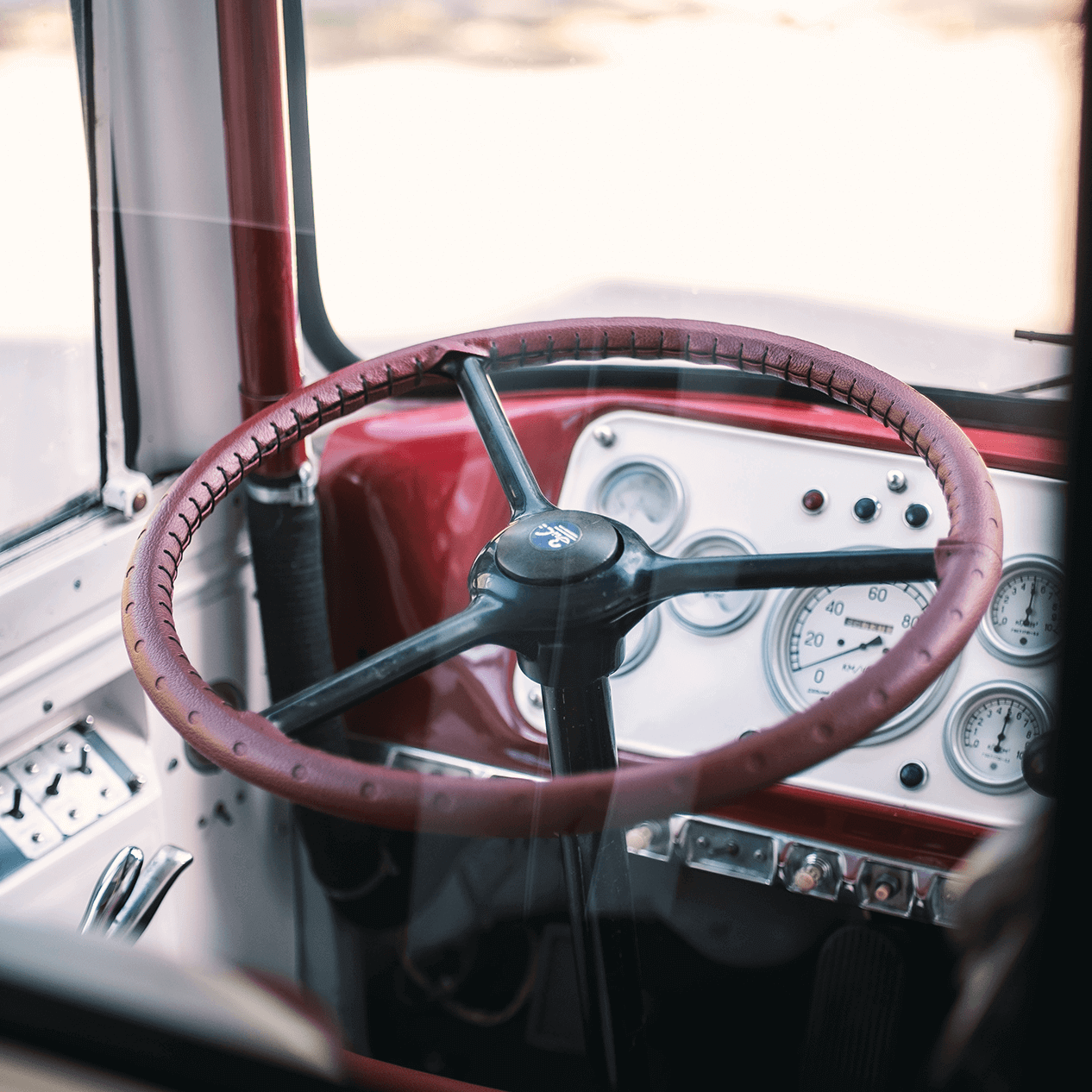 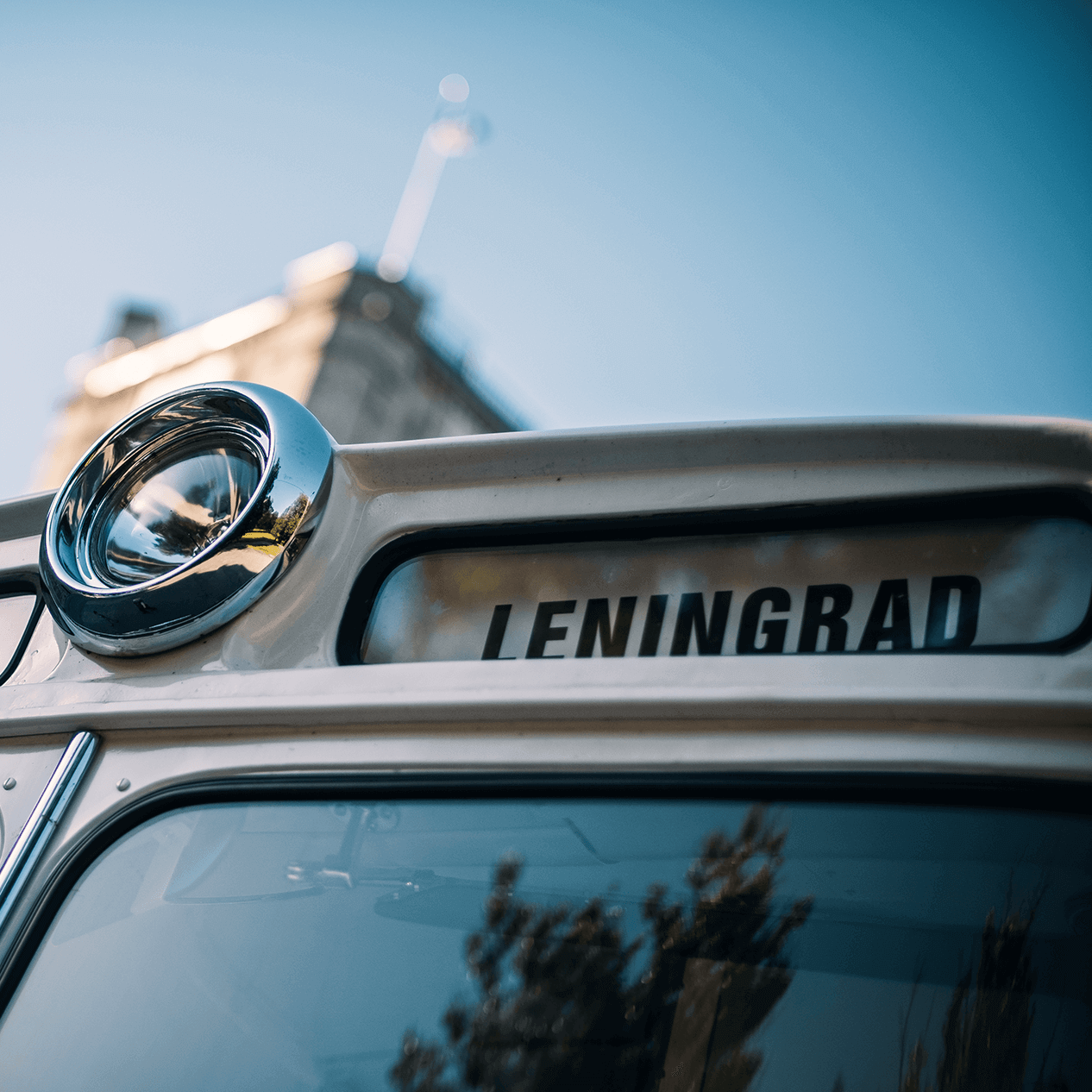 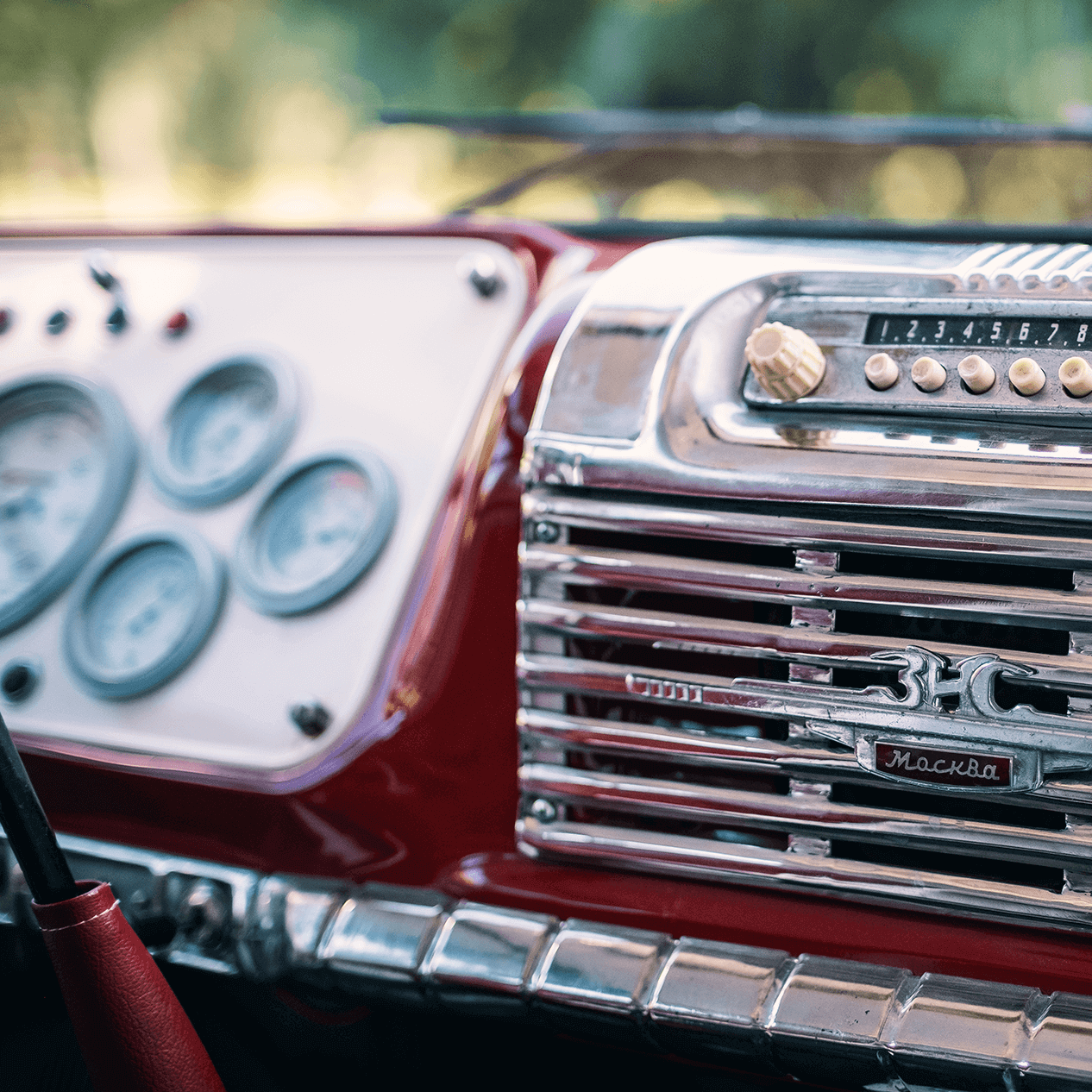 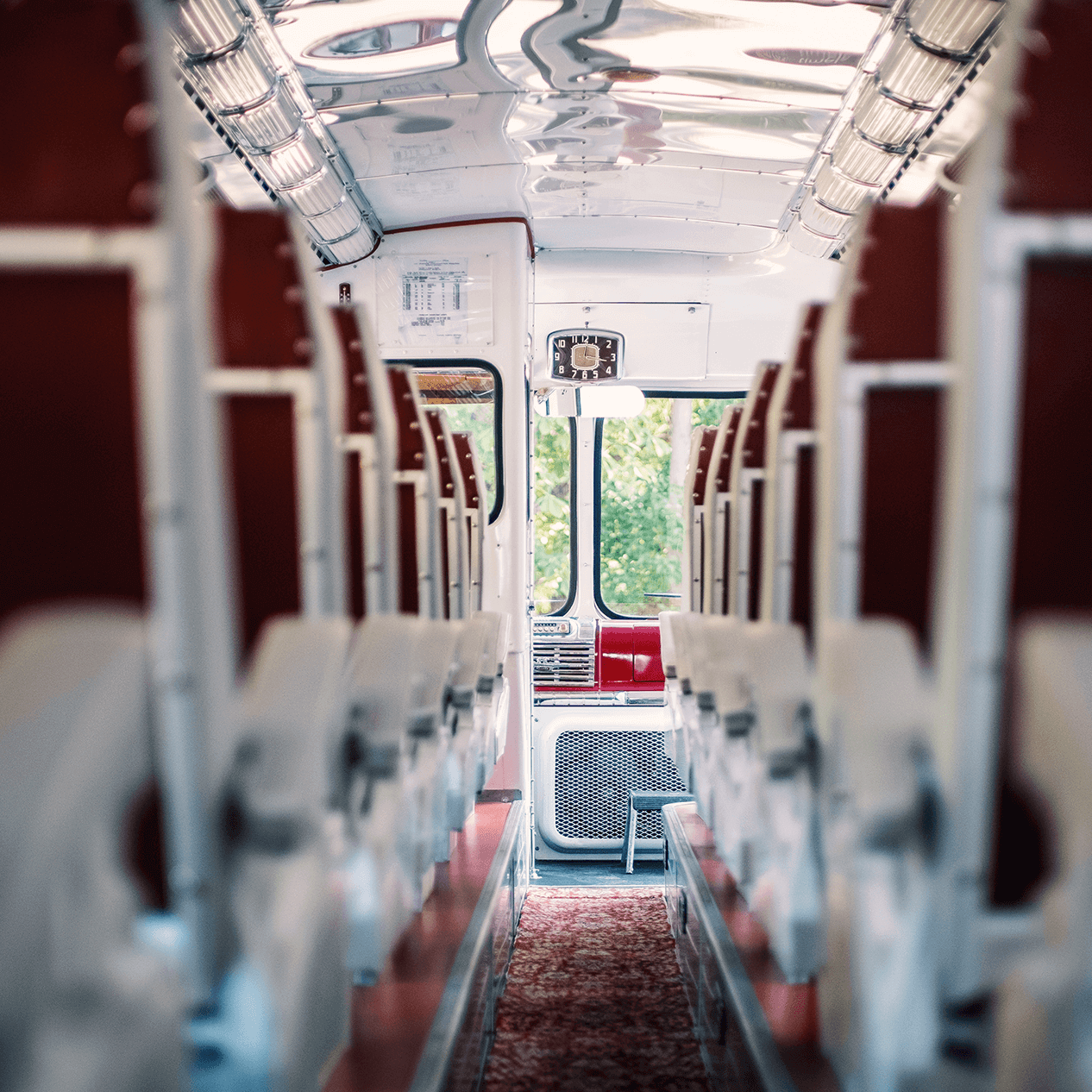 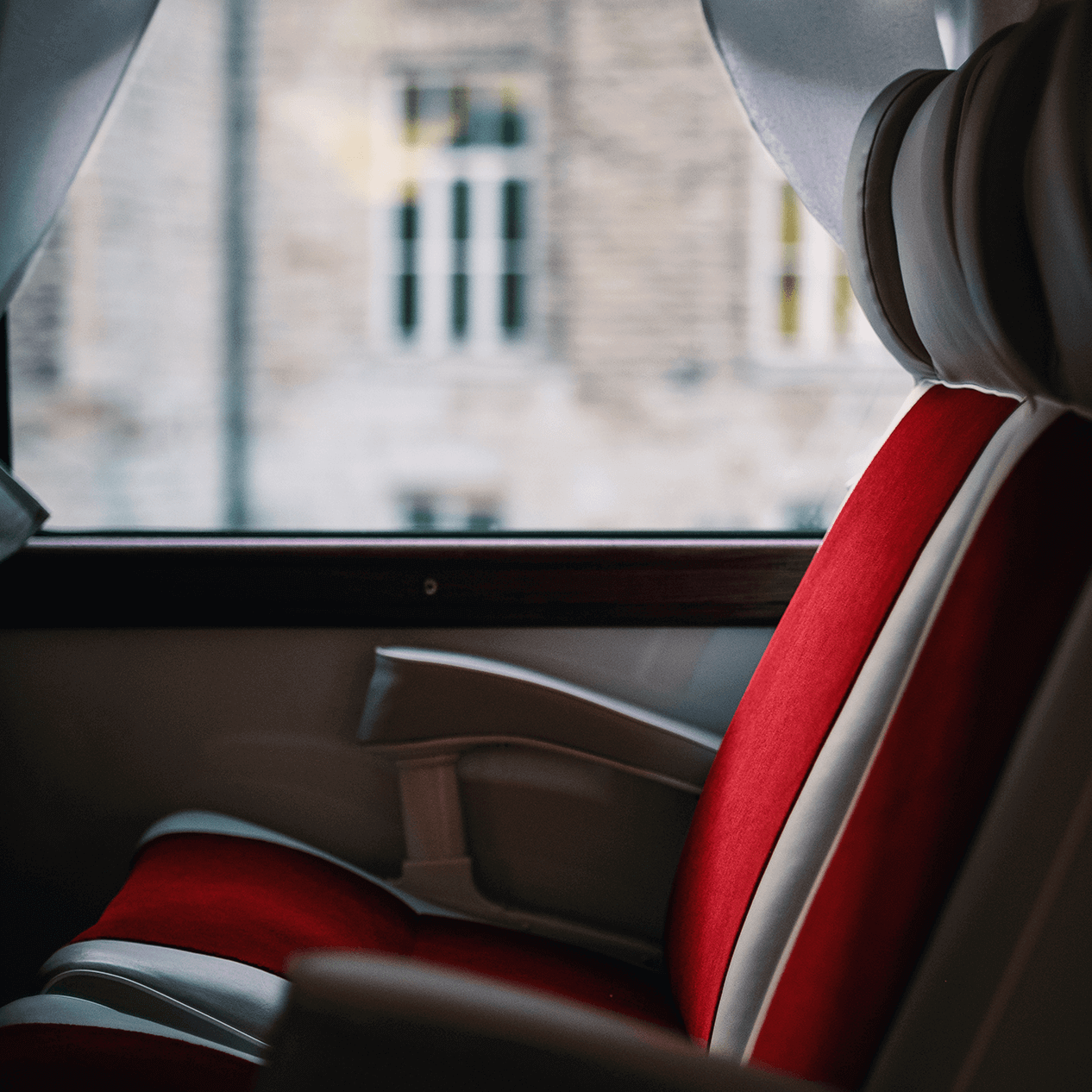 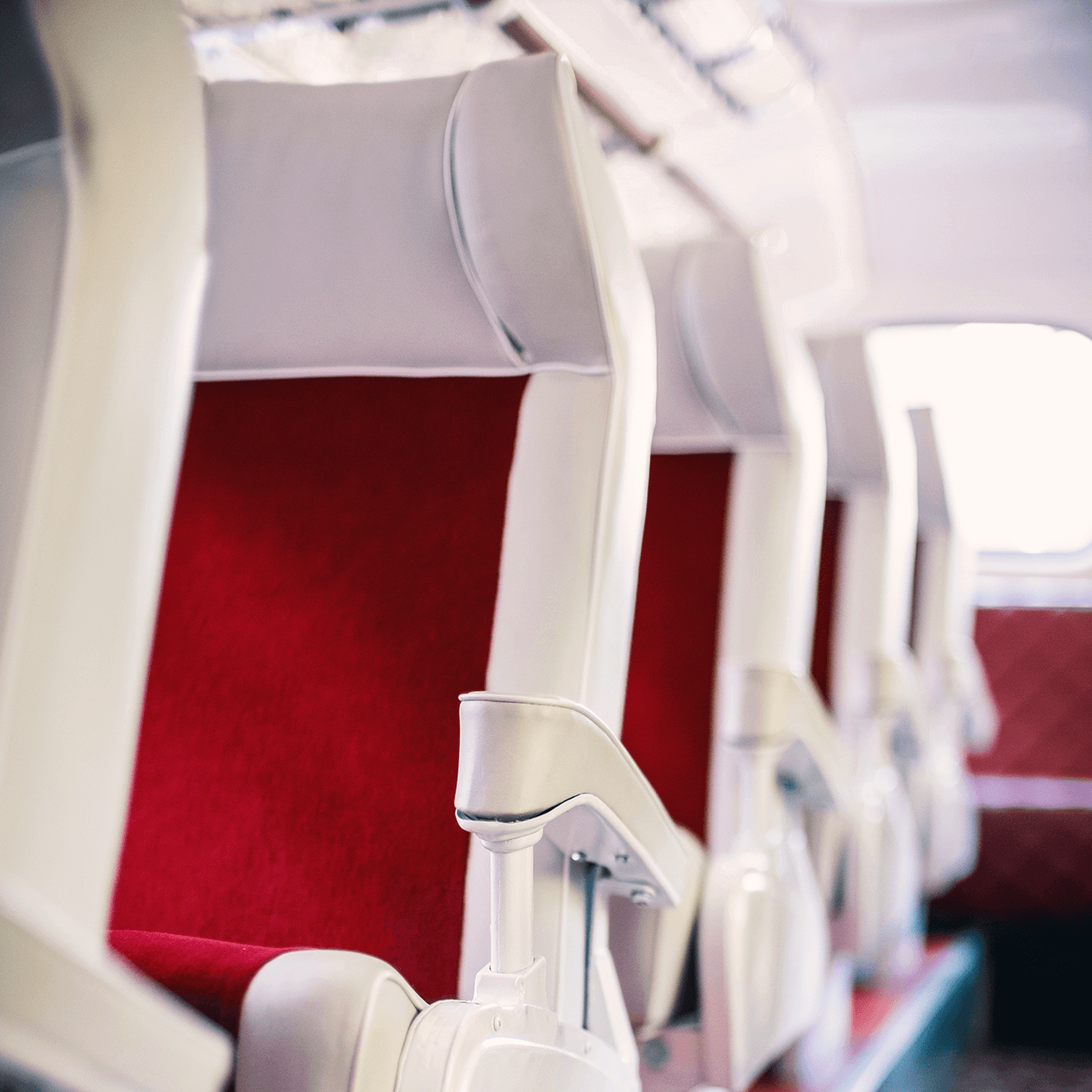 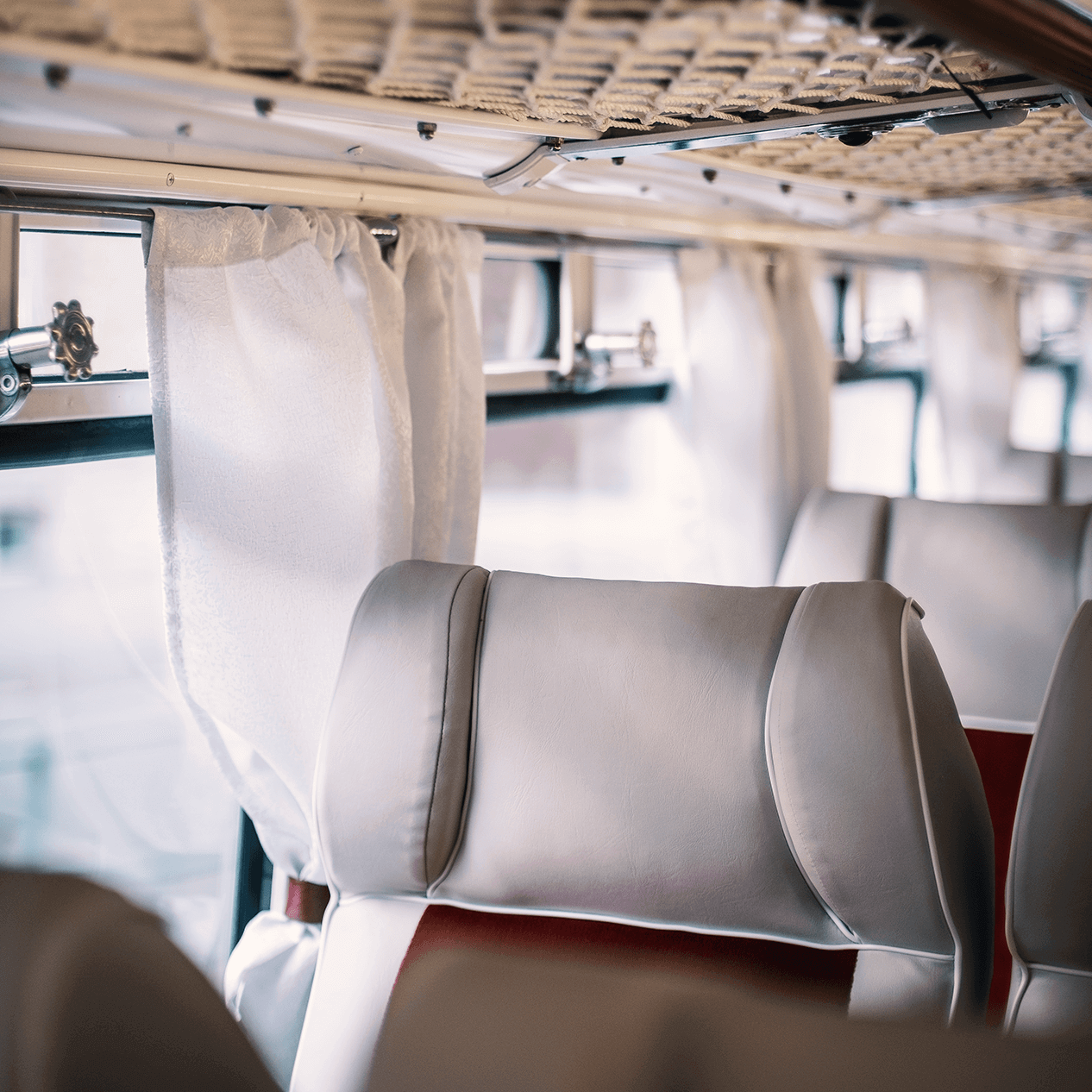 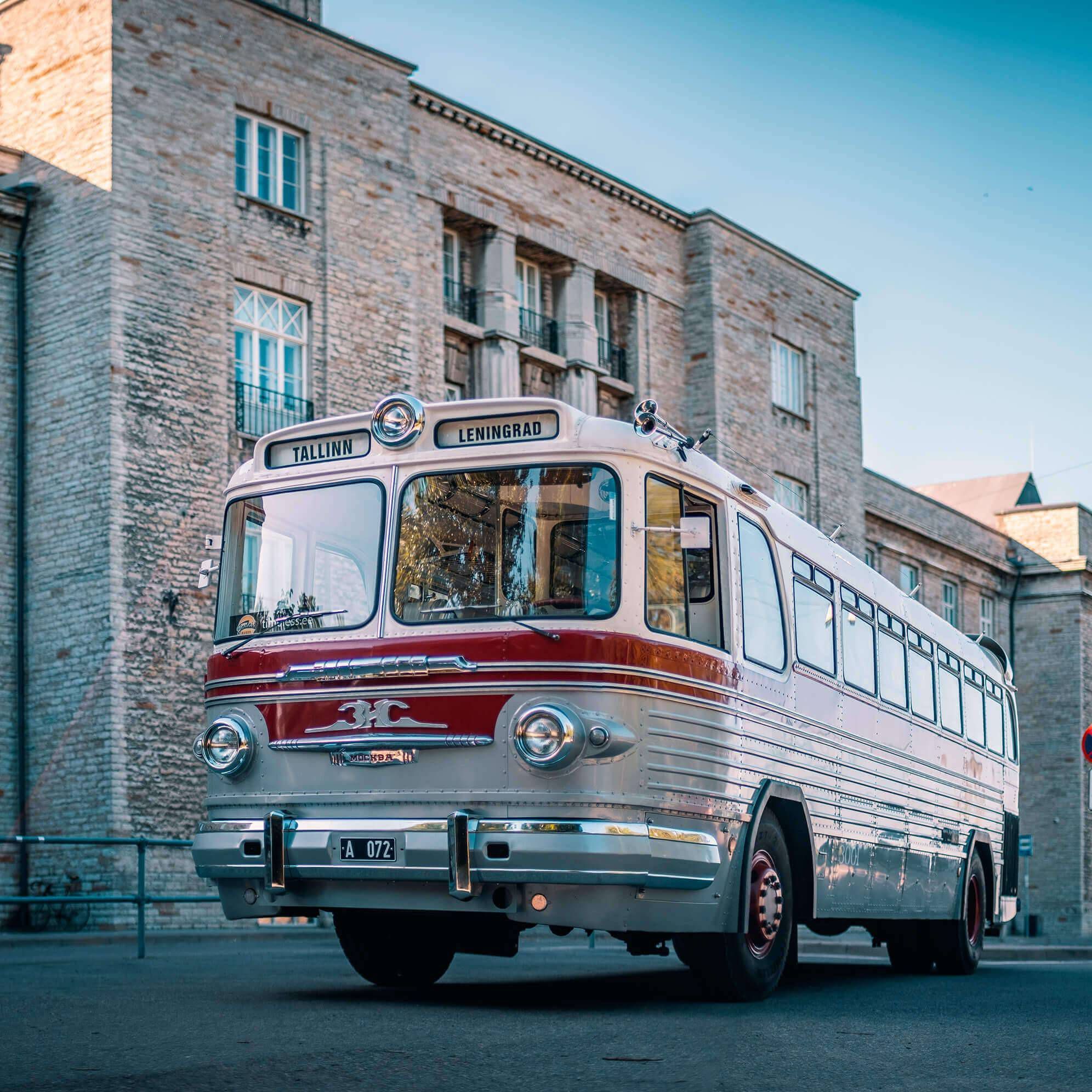